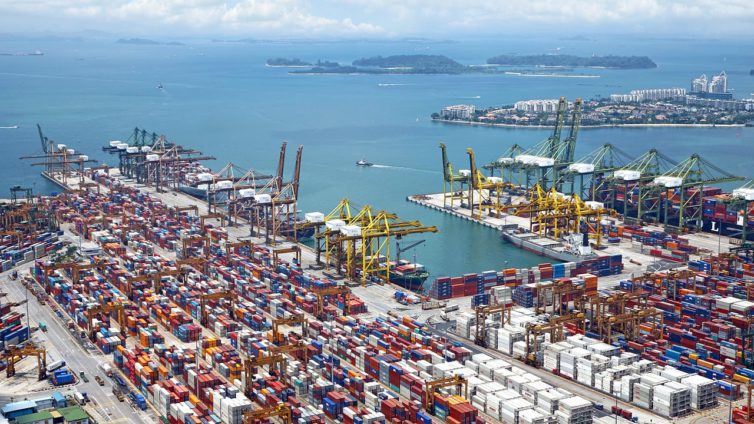 Players in the rice industry, including the Rice Millers and Peasant Farmers Associations, are warning that the local rice industry may collapse due to the suspension of implementing the reversal of the benchmark value discount policy.

The groups say importers currently benefit from lower import duties made possible by the 15% benchmark discount policy, which has led to the flooding of the Ghanaian market with cheap imported rice.

Spokesperson for the Association, Dr Charles Nyaaba, indicated that they’re are losing one hundred thousand of their employees.

“Farmers are leaving their farm, those doing the marketing and others have shut down those activities because of some few importers who put pressure on government to reverse this policy,” he lamented.

On his part, the president of the Rice Millers Association, Michael Darko, dismissed claims rice millers in Ghana do not have the capacity to meet the country’s demands for the commodity.

“I think that is a very flawed argument that has been raised. As of now, the 10 accredited millers in Ghana alone have about a million metric tonnes of capacity annually.”

“We have over 60 mills, talking about the small and medium tier mills that we have in the country; so, we have the capacity,” he stressed.

The Ghana Revenue Authority (GRA), in a statement dated January 13, 2022, suspended the implementation of the reversal of discounts on benchmark values until further notice.

The Authority said the decision is to enable further engagements with all the relevant stakeholders.

“Following the outcome of a meeting held on Wednesday, January 12, 2022, the Customs Division of GRA has been directed to suspend the implementation of government’s policy directive on the removal or reduction of values of imports on selected items until further notice, to enable more engagements with all the relevant stakeholders,” part of the statement read.

President Akuffo-Addo had earlier directed the Customs Division of the Ghana Revenue Authority to pull the breaks on implementing the reversal of discounts on benchmark values.