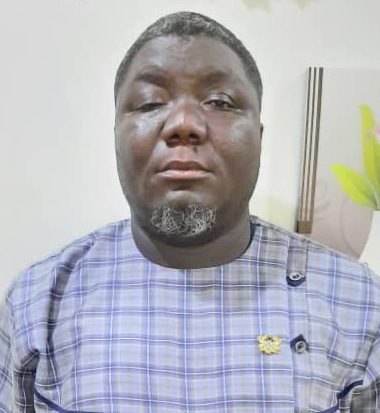 The Oil Palm Development Association of Ghana is calling on government to immediately reconsider its decision to indefinitely suspend the implementation of the review of the 50% ‘Benchmark Reduction’ policy.

According to its Executive Secretary, Selorm Quame, since local processing capacity outweighs the local demand, any decision to reverse the policy will impact on players in the sector.

He also explained that thousands of jobs will be lost if the suspension lingers on.

“Over 500 temporary jobs have already been lost and further downsising the staff numbers remains the only short term option to save their plants. Closures are imminent in a few months from now if the situation of a takeover by imports remains the same”, he said.

Mr. Quame further stated that if oil palm is not exempted from the 50% benchmark reduction policy it will serve as a counter government policy in the promotion of an industrialised economy.

He pointed out that, initiatives such as the Planting for Food and Jobs and Planting for Export and Rural Development will not thrive under this strategy that subsidizes imports.

“Initiative such as Planting for Food and Jobs and Planting for Export and Rural Development are all initiatives that won’t thrive under this strategy that subsidizes imports. Maintaining stiffer conditions under which local industry must operate of which the oil palm sector of Ghana is not an exception”

The Benchmark Value policy, which is the amount taxable on imports, was reduced by 50% for some goods. The import value for cars was also reduced by 30%.

The government had hoped that by relaxing the import rules, Ghana’s ports would become more competitive, boosting the volume of transactions and income, but that is not the situation presently.