Risk of Covid-19 death is 93% lower for fully vaccinated people than unvaccinated - MyJoyOnline.com 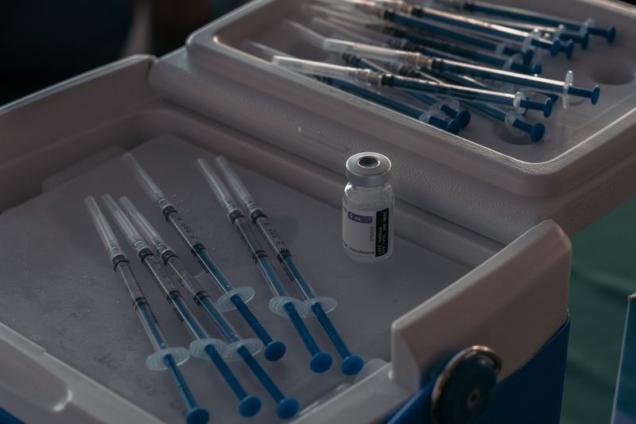 The risk of death involving Covid-19 is 93% lower for people who have had a booster or third dose of vaccine compared with unvaccinated people, new research suggests.

The research used age-standardised mortality rates, which take into account differences in age structure and population size, to allow for comparisons between vaccination groups.

For much of 2021, mortality rates for death involving Covid-19 for people who had received two doses of vaccine remained well below the equivalent figures for people who were unvaccinated, the ONS found.

This may have been driven by a change in the composition of the double-jabbed group, with most older people having received a booster or third dose by this point, the ONS said.

It might also be connected to “waning protection from prior vaccination”.

Mortality rates should not be taken as a measure of vaccine effectiveness, the ONS stressed.

The figures have been adjusted to account for differences in age and population size, but there may be other differences between the groups, such as underlying health issues, that could affect mortality rates.

The research also found that from July to December 2021, rates for people who had received only one dose of vaccine were similar to those for unvaccinated people, particularly for older age groups.

This was possibly because of the longer length of time since people had received a first dose, leading to waning protection from prior vaccination.

It may also be due to “the exclusion of people who had received a first and third dose but not a second dose from the analysis, because of incomplete vaccination records,” the ONS added.