Russia cuts off gas supplies to Bulgaria and Poland - MyJoyOnline.com

Russia cuts off gas supplies to Bulgaria and Poland 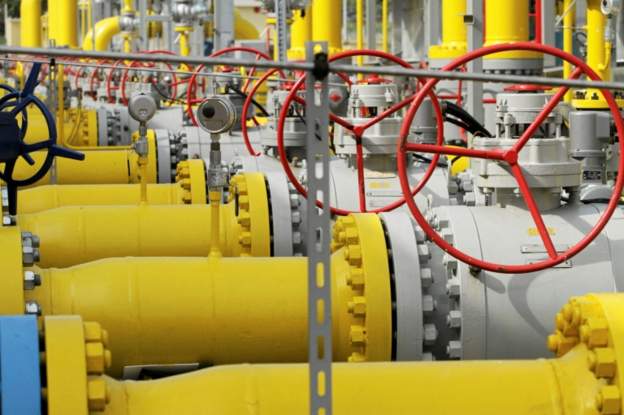 The Russian energy giant Gazprom says it has cut off all gas deliveries to both Bulgaria and Poland after both countries refused to start paying for the supplies in roubles.

Earlier, both Polish and Bulgarian energy providers said they had received official notices from the Russian gas supplier that deliveries were due to be cut.

Gazprom’s announcement comes after some confusion earlier this morning, when data showed gas supplies into Poland through Belarus temporarily reduced to zero before resuming.

Bulgaria’s gas network had also said the country was still receiving Russian gas as of this morning.

We are yet to see any data of gas volumes into Poland or Bulgaria since Gazprom’s announcement just now.