Samuel Inkoom highly motivated by team of the week selection 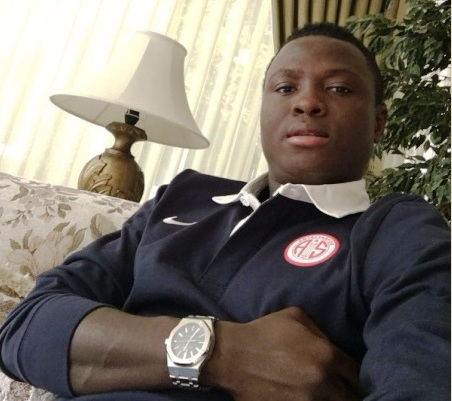 Ghana International Samuel Inkoom says making it into the recent team of the week in the Turkish top flight will spur him on to do more.

Inkoom, who spoke to Joy Sports earlier today said, though self motivation has driven all his big performances for the Turkish top flight side, this new recognition will give him even bigger reason to give %100 on a consistent basis. The 26-year-old player was named in the ideal squad for the week after his side's 1-0 win over Mersin Idmanyurdu last Sunday.

"This is the team of the week and I am included. This is great and it surely places big responsibility on me to produce even bigger performances in subsequent games," he told Joy Sports.

Inkoom who joined the club five months ago has made 12 appearances for the Antalya-based club. Added to this are three man of the match awards which he won in the course of the season.

"Playing at the highest level in Europe requires a lot of discipline which I have applied throughout my career. It is our duty as players to ensure that the fans who pay to come and watch us in warm or cold weather get good results and performances to smile about. I am committed to doing more," Inkoom told Joy Sports.

The 25-year-old lasted the entire duration as his side defeated Trabzonspor 7-0 in a premier league game on Friday.

Inkoom, was a member of the Black Satellites team of Ghana that won the Under-20 FIFA World Cup and has been part of Ghana's senior team, the Black Stars at two World Cups – South Africa 2010 and Brazil 2014. 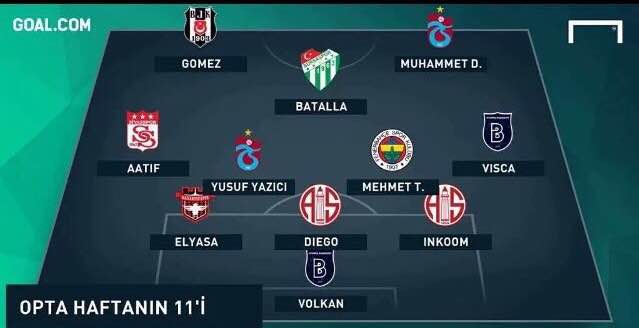