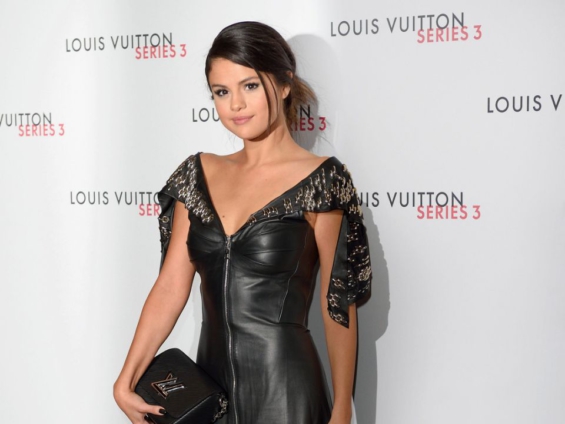 Actress and singer Selena Gomez recently revealed that, like so many other Americans, pandemic lockdown has negatively impacted her mental health.

Her comments come after sharing in early April that she’d been diagnosed with bipolar disorder, a mental health condition that can cause emotional highs, or mania, and emotional lows, or depression.

“It’s not easy for anyone to be walking through what we’re walking through. It’s not normal, and it’s affecting people, specifically with mental health, and people who could have never thought about things they’re thinking about now. And it’s really confusing,” Gomez said during a WarnerMedia’s virtual Television Critics Association press tour.

“You know, I had gone to treatment a few times for anxiety and for depression, and for other stuff that I had been struggling with,” Gomez said. “Recently, I went to one of the best mental hospitals in America — McLean Hospital — and I discussed that, after years of going through a lot of different things, I realized that I was bipolar,” she continued.

Therapy and support from friends has helped

To cope with mental health struggles during the pandemic, Gomez turned to therapy and her friends for support.

“It was hard, but I tried to find what I needed to get me through it. I have great friends and I see a therapist and keep my mind positive. I’ve learned so much about myself,” Gomez said.