Sexual harassment, others to be addressed in Labour Act - MyJoyOnline.com

Sexual harassment, others to be addressed in Labour Act 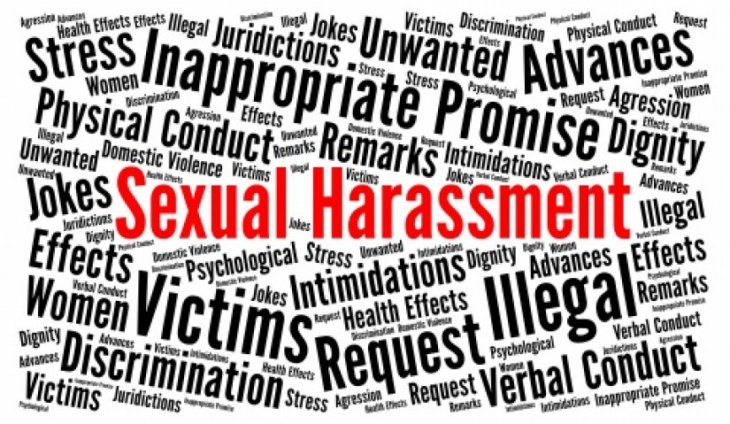 Ghana’s Labour Act 651 is under review to address sexual harassment and other emerging trends of violence against women at workplaces.

Head of International/ Gender Desk, Ministry of Employment and Labour Relations, Mrs Ruth Ferkah Kyere, said this at a meeting organized by Gender Center for Empowering Development (GenCED) in Accra.

The meeting, which brought together stakeholders from the Trades Union Congress, National Labour Commission, Ministries of Gender, Children and Social Protection and Ministry of Employment and Labour Relations, was on the theme: “Mitigating Violence and Sexual harassment against Women at the Work Place.”

Mrs Kyere who is the Deputy Director of Human Resource of the Ministry of Employment and Labour Relations said her outfit was reviewing the Labour Act, Act 651, which was passed in 2003 with its social partners, including the Trade Union Congress (TUC) to come out with the necessary recommendations.

The Ghana Labour Act 2003 in section 175 defines sexual harassment as an unwelcome, offensive or importunate sexual advances or request made by an employer or superior officer or co-worker, whether the worker is a man or woman.

Currently, there are no laws to protect women from sexual harassment, however, Labour Act requires the employer to take action against harassment at the workplace.

Touching on the Legislative Instrument (LI), which was passed recently on domestic work in Ghana, Mrs. Kyere said the LI had come to regulate the work of domestic workers in the country.

According to her, people who employed domestic workers (House helps, cleaners and gardeners) should now see domestic work as “work” and engaged such employees appropriately.

She said the Ministry of Employment and Labour Relations was going to embark on sensitization on domestic work for workers and employers to be abreast with various laws on domestic workers.

Sexual harassment is a common complaint and an issue in the work environment around the world.

According to the Domestic Violence Victims and Support Unit (DOVVSU), over 60 per cent of Ghanaian women are sexually harassed at the workplace and higher learning institutions.

The Civil Service, however, has codes of conduct for all workers.