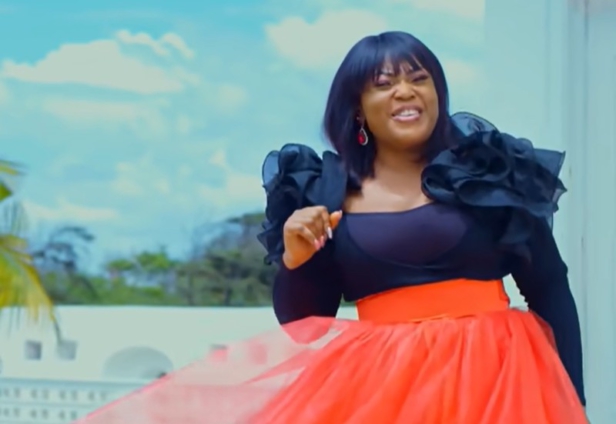 Musician Wilmina has been nominated for the 2021 Ghana Music Awards UK’s Best Video of the Year award.

Wilmina secured the nomination with her video for her song Miracle.

Fans of the singer have taken to social media to root for singer Wilhelmina Kwatemaah Fordjour popularly known as Wilmina – The pastor, musician and professional counsellor.

In a post on social media Wilmina expressed her excitement for the recognition by the prestigious awards.

The Ghana Music Awards UK in 2021 ceremony is scheduled to take place on 9th October 2021.