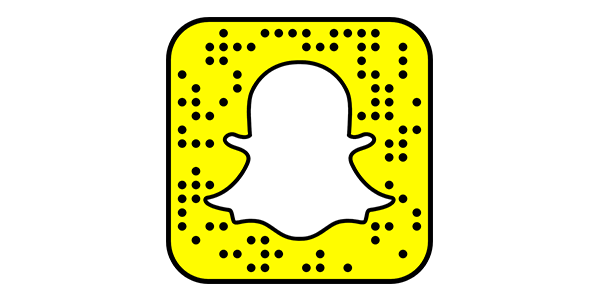 Snapchat’s CEO Evan Spiegel has said the company will fact-check political ads on its platform.

The announcement comes as other tech giants face criticism for their policies ahead of the 2020 US presidential elections.

Mr Spiegel said Snapchat tried to “create a place” for ads in order to engage young people in politics.

All campaign ads will be checked by a dedicated team at Snapchat, he told the news broadcaster CNBC on Monday.

In September, Facebook made it clear it would not be fact-checking political adverts ahead of the election. Chief executive Mark Zuckerberg said the platform would treat all posts by politicians as “newsworthy content” that should “be seen and heard”.

The company has since come under fire from politicians in Washington, and partially reversed its stance by taking down fake content posted by one political candidate.

Twitter’s chief executive Jack Dorsey announced last month that the platform would ban all political ads, rather than moderate them. He said in a tweet that the reach of political messages “should be earned, not bought”.

However, Twitter clarified this policy last week, saying that while ads by candidates, political parties or elected government officials are not allowed, advertising by vetted news publishers will be permitted.

Snapchat publishes a record of political and advocacy ads that have been run on its platform.

According to the data from 2019, the presidential campaigns that have bought advertisements on the platform include:

The Democratic National Committee has spent $630 on four ads, which have gained 147,894 views.