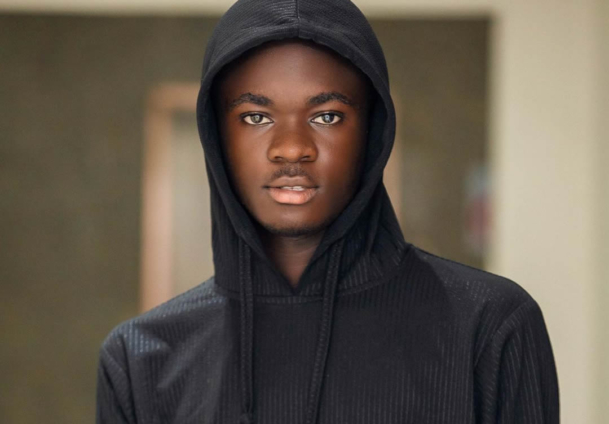 Mother of rapper, Yaw Tog has revealed her picks from her son’s music collection.

Speaking with Becky on Evibes, Joyce Mensah disclosed that Sore and Fake Ex are her favourites.

“Sore and Fake ex are my favourites,” she said.

Mrs Mensah also said his son stands tall among his peers and that she believes her son will never go astray.

“My son stands out among his peers, and I have faith in him that he will never stray from the road he has chosen,” he said.

Yaw Tog is a Ghana-based African rapper and songwriter.

He became famous while still a youngster after releasing his debut single, Sore, in September 2020. Many music fans streamed and downloaded the song Sore, which went viral on the internet.