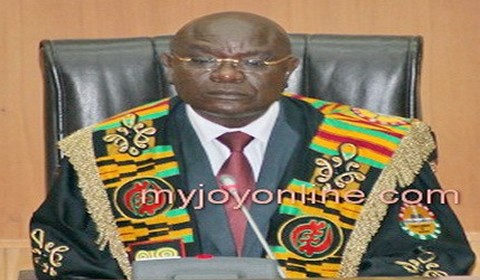 The recall is based on Clause 3 of Article112 of the Constitution and Order 38 of the Standing Order of Parliament.

He also explained that the recall is not out of place because the last sitting was adjourned sine die: without fixing a date.

Though he said the legislators are expected to “consider some matters that have come before [Parliament]”, he would not disclose what would be deliberated on.

When members of the house reconvened, the Speaker of Parliament would make it known why he has recalled them, he said.

It is likely the MPs may sit for more than a day, but Mr Kugblenu said that would depend on “how business goes” on the 6th of January.