The wind of change in Ghana, the Casford and ATL experience 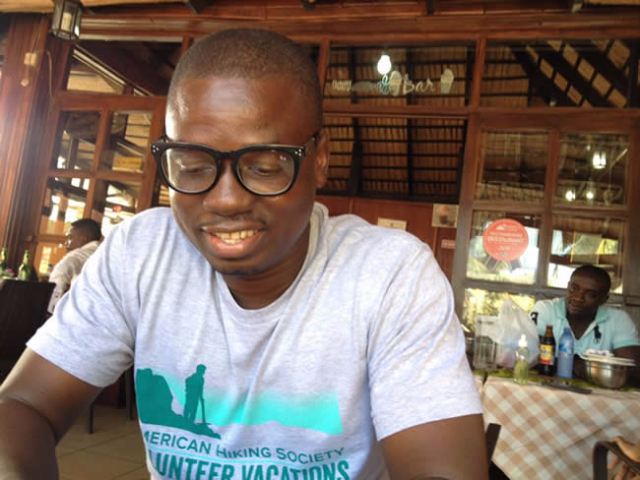 CASFORD and ATL are not political parties in Ghana. They are two great halls at the University of Cape Coast that have nurtured huge Ghanaian brains to bless the country and the world.

At the University of Cape Coast, they are the liveliest and famous halls on campus. I am a proud CASFORDIAN and will never cease to be a CAFORDIAN

NDC and NPP are two political parties that have been managing the purse of Ghana since 1992. In fact, one striking thing they always brag about is that their status as parties in power or opposition is just temporary – there will always be a change that will change their status.

In spite of their academic and traditional prowess, CASFORD and ATL continue to give the University of Cape Coast headaches with their acts. The unimaginable thing is that they can maim, beat and cause substantial damages to themselves and property belonging to the University.

So, one wonders, why will a student engage in a physical battle with his colleague he sits in the same lecture theatre with? What will account for that? Is it foolishness or stupidity? About a fortnight ago, there was a similar clash that got many students injured. A student’s hand was almost chopped off.  The two halls were at it again. They pelted each other with stones and anything that could destroy one another. Aren’t they all students?

A similar drama is being premiered in the country at the moment. Ghanaians needed change. They have been served with the needed change. There is a change in the administration of the country. The National Democratic Congress is exiting office while the New Patriotic Party is assuming office. Does it call for attacks and insults? What is there to gain in attacking and insulting someone who has a different political ideology from yours?

Like CASFORD and ATL, superiority over one another should not be measured in physical and verbal attacks but should be exemplified in our collective efforts to develop and conquer the odds to build our country. These attacks are very needless and pointless, to say the least.

This is not the first time these things are happening after a regime change. We need to kill this kind of attitude lest we become a backward people. Seizures of public toilet facilities and other offices occupied by people in power after an election should not be done in a ‘Rambolic’ and ‘BruceLeeic’ style they should be done according to due process.

I know people might be saying that they did this to us and we must also do likewise. There is always a starting point. Let’s show a sense of maturity and to build our country.

It is good to jubilate after a hard-won victory but attacking personalities to the point of destroying public property, beating and maiming ourselves should not mentioned amongst us as a people.

Like the CASFORD and ATL experience, sometimes, the leaders of the Halls might not know anything about the actions. Such acts erupt spontaneously. It is the same thing that is playing out in the current state of affairs in the country. I doubt the leaders will order their supporters to insult and attack their opponents.

Let’s condemn these acts so they don’t develop into a culture, a culture we might spend millions to combat in the near future.