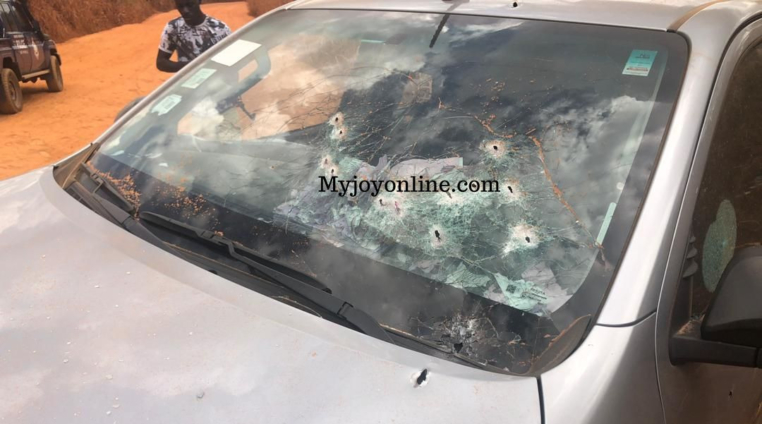 Criminologist and Crime Researcher, Dr Jones Opoku Ware has said that there has been an evolution in patterns of violent crimes especially robbery in the country.

Mr Opoku Ware, in an interview on the PM Express, said initially most of these robberies happened at homes but now they are happening on the streets in broad daylight.

According to him, the robbers have taken to the streets because they have discovered that there is where people tend to be more vulnerable.

“So now the question you want to ask is why are the criminals preferring to carry out their activities on the streets as opposed to the home where it used to be? Now the answer is very simple the streets is a place which makes people more vulnerable and now if you look at the way our communities are structured there are a lot of obstacles within our streets, in fact, a lot of traffic, people moving in or out,” he said.

He noted that the evolution of these kinds of attacks has seen close to a 100 per cent success rate without any hindrance as compared to the homes which provided some sort of obstacle for them.

“So once they are able to move their operations within areas where people are very vulnerable especially people in cars are very vulnerable in terms of reaction and response rate so if you check most of the crime that is happening especially those that happened in certain times on the street the robbers have almost achieved about 100 per cent success rate in terms of their operation because they are able to obtain and to be able to do whatever they want to do and get away without anybody being able to stop them,” he stated.

He further advised the police to look at the new operational method of the robbers.

“So for me, this is what the police should be looking at and how the analysis of the pattern of the crime as we have them now should be and that is why we have what is happening.”

He said when such criminal activities happen on the streets, it causes the attention of a lot of people at the scene which in turn contributes to the contamination of a lot of evidence making it very difficult for the police to carry out any meaningful criminal analysis on the scene.