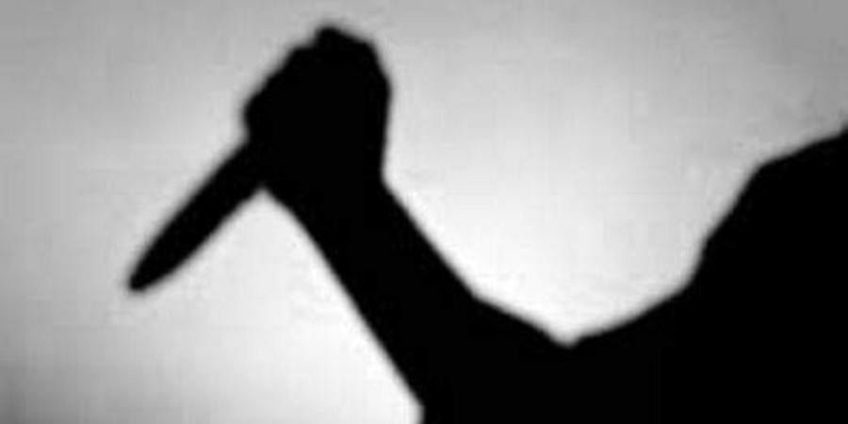 Three students of Ejisu Senior High Technical School have been stabbed in three separate incidents between Monday and Tuesday.

On Monday, an 18-year-old form two student was stabbed close to his spine with a pair of scissors when he resisted attempts by four of his colleagues to snatch his phone.

One of them, who police say admitted to the crime, is in police custody.

On Tuesday evening, some youth from the Ejisu township attacked and stabbed another student of the school in an alleged fight over girls.

That same evening, another student of the school was stabbed in the head by students in a fight on campus.

The students blame recent developments on the incomplete wall around the school.

Ejisu District Police Commander, Supt. Fred Lumor, says three people have been arrested in connection with all the cases as investigations continue.

Meanwhile, the Ejisu Municipal Security Council is expected to visit the school on Thursday.

Samuel Oduro Frimpong who heads the Council said “I’ve told the Assembly officers and the headmistress that tomorrow when we come there we shall all go there and look at how best we can do the fencing to ensure that we get a win-win situation.”