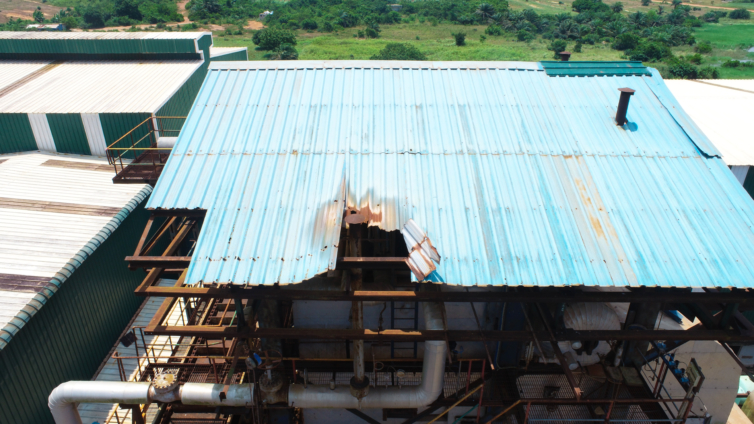 According to a publication the Ministry cited, the farmland was meant to produce raw materials for the operation of the Komenda Sugar Factory but was sold to ‘akpeteshie’ manufacturers in July 2018 by the Minister.

But “the Ministry wishes to inform the general public, particularly the chiefs and people of Komenda Traditional area, that the allegation is absolutely false and is maliciously intended to incite disaffection and mistrust against the government, particularly the Minister for that matter.”

In a statement dated October 22, the Chief Director of the Trades Ministry underscored that the Sector Ministry does not own any legal authority to initiate, negotiate and conclude the sale of any stool land assigned to the Komenda Sugar Factory.

“For the avoidance of doubt, the Ministry wishes to inform the general public that the Minister has not sold and does not intend to sell any parcel of land belonging to the company,” part of the statement noted.

A former Secretary to the Komenda Sugar Factory Management Board, Ransford Vannie-Amoah, had earlier blamed the current government for the non-operationalization of the $35 million facility.

He indicated in an interview on the AM Show that the factory’s operations have been politicised even though it is ready to begin commercial production of sugar.

He said the governing New Patriotic Party (NPP) government has failed to prioritise the project which was established by the erstwhile John Mahama administration to revive local sugar production.

However, the Ministry has stressed that the Komenda Sugar Factory will be brought back to productive operation.