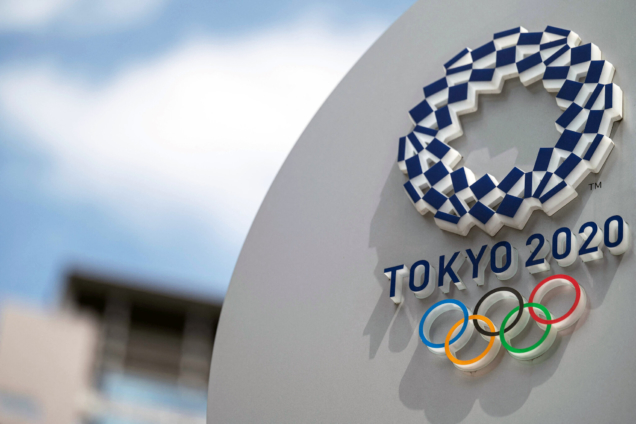 Japan’s Meteorological Agency forecasted that while Tropical Storm Nepartak is not expected to strengthen into a typhoon, it could make landfall in the Kanto area, which includes Tokyo, Japan Times reported. In response, some Olympic rowing events have already been rescheduled.

There is also a chance that the storm could move further north to the Tohoku region.

Should the storm arrive on Tuesday, it could bring gusts of up to 126 kilometers per hour (kph), and 15 centimeters of rainfall, Japan Times reported, in the Kanto-Koshin region including Tokyo.

On Sunday, the storm was 1,800 kilometers south of Tokyo on Sunday and was moving at around 15 kph with gusts of up to 108 kph.

The Agency labeled the storm as “large” due to the wide area which it covers but noted that it does not have the strength to be classified as a typhoon, Japan Times reported.

Olympic organizers said on Saturday that they were closely following tracking the storm, the Times added.

The Dutch rowing team’s performance director said the team had agreed to separate itself from other competitors after one of its athletes, a coach and a staff member all tested positive for COVID-19.

A strict “playbook” setting out rules to avoid contagion mandates frequent testing for the virus, restricted movements and wearing masks by athletes and others in most situations.

The International Olympic Committee said on Sunday, however, that athletes can briefly take off their masks on the podium for 30 seconds for a photo opportunity, as several did after their wins on the day.

Japanese residents have been encouraged to watch the Games on TV but fans assembled at the open air triathlon route on the island of Odaiba in Tokyo Bay, on Monday in defiance of Olympic staff carrying signs asking them not to gather.

DISCLAIMER: The Views, Comments, Opinions, Contributions and Statements made by Readers and Contributors on this platform do not necessarily represent the views or policy of Multimedia Group Limited.
Tags:
Tokyo 2020 Olympic Games