Uganda plans to introduce a new anti-gay law that will withstand any legal challenge, a government minister has told the BBC.

It will not explicitly refer to homosexuality, but will rely on the penal code which prescribes a life sentence for "unnatural acts", he said.

Activists say the plan is more draconian than anti-gay legislation annulled by the courts in August.

The US and other donors cut funding to Uganda in protest against the law.

Uganda is a deeply conservative society where homosexual acts are already illegal.

New legislation against gay people will increase the government's popularity, says the BBC's Catherine Byaruhanga in the capital, Kampala. 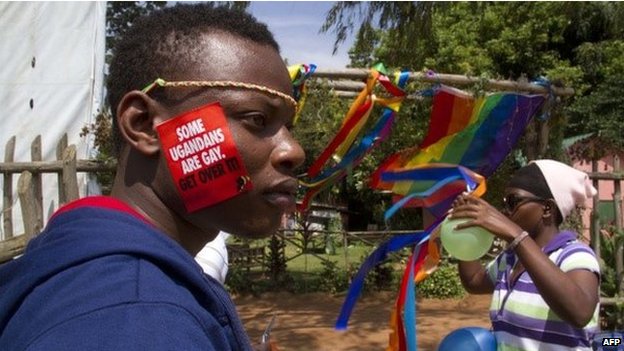 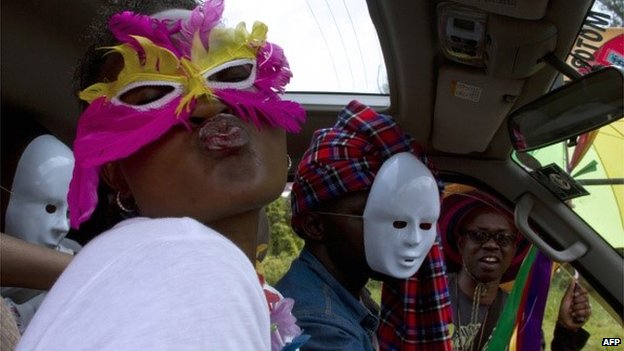 This year, they celebrated the striking down of the anti-gay law

However, many political observers wonder whether the bill, known as The Prohibition of Promotion of Unnatural Sexual Practices Bill, will see the light of day because of the huge pressure the government is facing from Western governments not to further criminalise gay people, she says.

The minister, who spoke on condition of anonymity, said the proposed legislation will be a streamlined version of the annulled Anti-Homosexuality Act.

It will clarify what constitutes the promotion and funding of "unnatural" acts, he said.

This could affect the financial support gay rights groups receive from donors, our correspondent says.

Gay-rights activist Frank Mugisha said a leaked copy of the bill suggested that it would be harsher than the previous legislation.

"They have just twisted the language but it is the same thing. It's actually worse because the 'promotion' part is harsher and it will punish the funding of LGBT [lesbian, gay, bisexual, and transgender] and human rights groups," Mr Mugisha was quoted by the UK's Guardian newspaper as saying 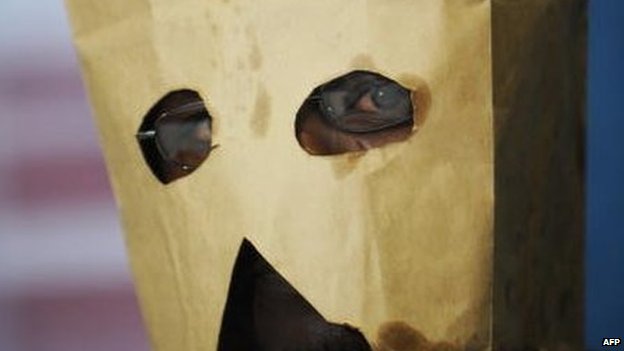 Some gay Ugandans have fled the country, saying they are being persecuted

Ugandan human rights lawyer Nicholas Opiyo told the BBC he was confident the proposed law would be defeated in court.

The Anti-Homosexuality Act was annulled by the Constitutional Court, which ruled that parliament lacked a quorum when it was passed.

US President Barack Obama denounced the legislation as odious, and the US cut aid to Uganda – a key ally in its campaign against militant Islamists in the region.

The US did not reinstate the aid, even after the Constitutional Court annulled the legislation, our reporter says.

Foreign donors are watching to see what happens next, she adds.

The new bill has been drawn up by MPs from the governing National Resistance Movement, and had not yet been approved by the cabinet, the minister said.

The scrapped legislation allowed for life imprisonment for "aggravated homosexuality" and for entering into a same-sex marriage.

It also proposed a prison sentence of up to seven years or a fine or both for the promotion of homosexuality.

The original draft of the bill called for the death penalty for "aggravated homosexuality".