UK to send Brimstone missiles to Ukraine within weeks – Minister 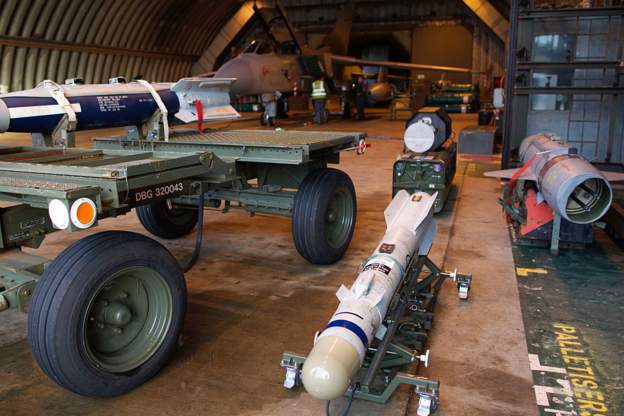 Last week, Prime Minister Boris Johnson said the UK was looking at ways to supply anti-ship missiles to Ukraine, including mounting its Brimstone missiles to vehicles.

Now, defence minister James Heappey has told MPs that the work to adapt the missiles has progressed quickly enough that it can provide them “in the next few weeks”.

This latest planned delivery is in response to requests from Kyiv for longer-range ground attack missiles, he said.

Brimstone missiles are designed for use against fast-moving land and sea targets and are typically fired from aircraft.