University launches investigation after a Black professor was asked by campus security to prove she lived in her own house - MyJoyOnline.com 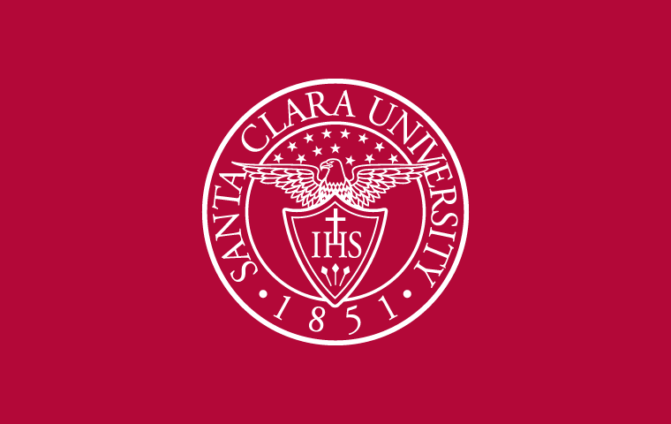 Danielle Morgan, a Black assistant professor at Santa Clara University, was dancing in her room on Saturday morning when she said she was interrupted by a knock on her door.

Outside stood her brother, Carlos Fuentes, who was visiting her on campus after eight months of being apart due to the pandemic.

Beside him stood a campus police officer who followed him back to his sister’s home.”I’m so sorry about this,” Morgan said Fuentes told her. “They’re demanding you come out and vouch for me.”

“I asked what the issue was and he said my brother was ‘in the bushes’ and it was ‘suspicious’ and they thought he may have been homeless,” Morgan wrote in a Twitter thread detailing the ordeal.

She confirmed the details of the incident, which she shared on social media, in an interview with CNN.”I asked why I needed to show ID at my own home.

He said ‘Well, it’s not your home. The University owns it'”According to Morgan, her 32-year-old brother had been on the Northern California campus spending the morning reading his books and working on his computer when he was approached by security in the middle of a work meeting.

After he was asked to leave, four squad cars followed him as he walked away.

The officer who trailed Fuentes home demanded Morgan show him her campus ID and prove that the house she was standing in one of the university’s faculty housing was actually hers.

“I told them that I was one of seven Black faculty in the College of Arts and Sciences and that our student body population is 2% Black,” Morgan, who has been at the university for four years, said.

“I told them that the anti-Blackness they espouse and practice is part of the reason why.”

The incident, which Morgan said has caused physical health issues and “horrifying psychological trauma” for both her and her brother, is now being investigated by the administration.

“No work is more important than our efforts to realize a more inclusive, welcoming and safe campus where all are respected and valued.”

But Morgan said she is questioning her safety on campus.

To Professor @mos_daf and her family: I am deeply sorry for the hurtful incident that happened today @santaclarauniv.
No work is more important than our efforts to realize a more inclusive, welcoming and safe campus where all are respected and valued. pic.twitter.com/KCA50RitP4

“The morning started off with me dancing because I was just so happy, for the first time in a while, to have my brother here with me,” Morgan, 36, told CNN.”

“No work is more important than our efforts to realize a more inclusive, welcoming and safe campus where all are respected and valued.

“Along with an investigation, O’Brien said campus safety officers will receive training on racial profiling in the upcoming weeks and the university is ready to retain an outside investigator “if needed,” according to the letter.

The university president, her department’s dean, and the director of the university’s Office of Diversity and Inclusion contacted her following the incident, Morgan said.

But she said she is still just one of thousands of Black students and faculty who have been “interrogated, detained, and made to feel they don’t belong.” 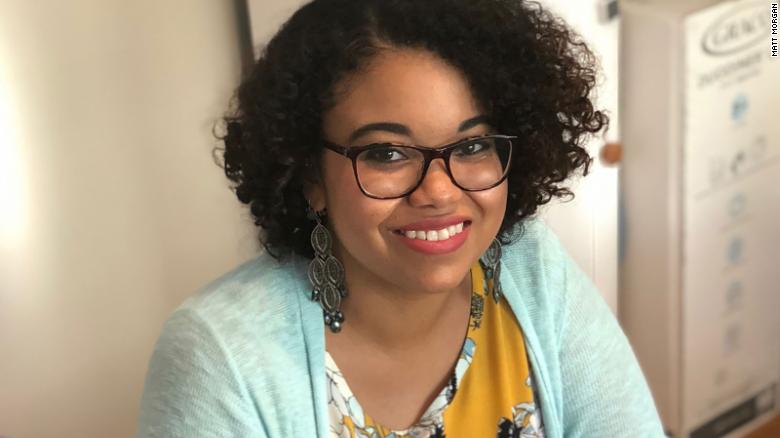 “It could have been so much worse. It could have ended in a hashtag, with my brother being arrested or killed,” Morgan added.

“We see this daily in the US. So even though it hurts, we feel a sense of relief and a strange sense of gratitude.”Even before her encounter with campus security, Morgan said she never felt completely comfortable on campus.

She never walked around alone at night and carried her campus ID wherever she went in case someone didn’t believe who she was.

Now, the professor said she is struggling to figure out how she can ever move on and feel safe in a place she has always loved, but now feels like it “doesn’t love her back.”

“The reason my story is widespread people see my brother is a musician, he’s performed in Carnegie hall, won awards, teaches piano lessons, and I am an Ivy League educated professor and think, that we make ideal victims because it’s easy to say it shouldn’t have happened to us,” Morgan said.

“But this shouldn’t happen to anyone, regardless of their education or their standing. This is egregious because this should not happen to Black people, period.”