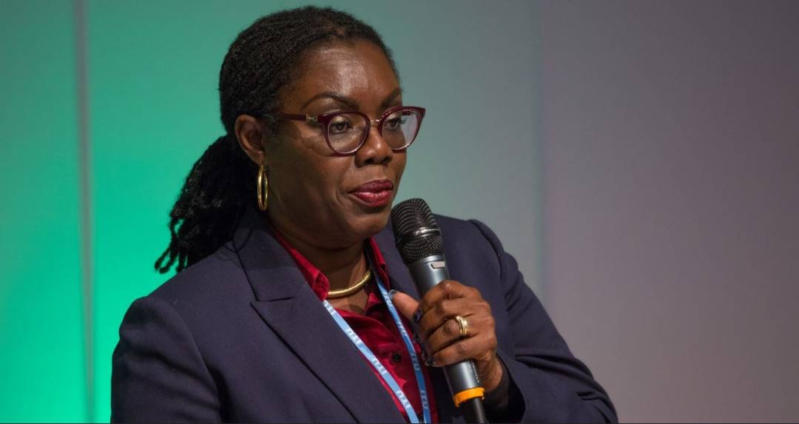 The Ghana Independent Broadcasters Association (GIBA) has called for the intervention of the National Media Commission (NMC) to prevent the directive of the Communication Minister from being enforced.

According to GIBA, the attempt by the Ministry to control the operation of media houses goes contrary to the letter and spirit of the 1992 Constitution.

This comes after the Communications Minister, Ursula Owusu-Ekuful directed the Ghana Broadcasting Corporation (GBC) and Crystal TV, both members of the GIBA, to surrender two and three of their broadcast channels respectively.

Both media houses have objected to the directive and petitioned the NMC. The NMC is the constitutional body charged with the responsibility of insulating the state-owned media from governmental control.

They are also to promote and ensure the freedom and independence of the media for mass communication or information.

According to the statement signed by the President of the Association, “Crystal TV has expressed its inability to comply with the directive citing obvious deleterious impact on its business”.

The TV station drew attention to the fact that its channels have over the past 25 years earned their place on the National Digital Terrestrial Television (DTT) platform by virtue of being an existing analogue broadcaster prior to the development of the DTT Platform.

They also laid emphasis on their compliance with all applicable regulatory requirements.

GIBA states that their concerns stems from “a consistent pattern of efforts on the part of the current Ministry of Communications to establish control over the Ghanaian media through the DTT infrastructure.”

“Ministry of Communications has manifested its appetite to control the operation of broadcasting services in a worrying fashion by demanding the termination of five mass media broadcast channels ostensibly to create a redundancy on the DTT Platform”.

Their statement alluded to the fact that the Minister was determined to replace their free-to-air broadcast service with a Pay TV service managed by Inview Technologies, a foreign consultant, who the Association says, happens to be the minister’s technical advisers.

The Association added that “the directives issued by the Ministry, if enforced would amount to a termination of the broadcast authorisation issued by the National Communications Authority (NCA) to Crystal TV.”

“The attempt by the Ministry of Communications to have control over the Digital Terrestrial Television platform, is nothing more than taking back the freedoms that we long fought for and thereby undermining the Constitution.

We cannot separate the tools we use to deliver mass media information from the contents that it carries. Delivering mass media services is working with tools in a value chain. If you take down one, you are taking down all and our freedoms will be gone forever. “

GIBA applauded the President’s directive to suspend the implementation of the directive, but are of the opinion that a withdrawal of the Minister’s directive is needed “as they have clearly been issued in error of the laws governing the sector and the justification given for doing so are evidently flawed.”