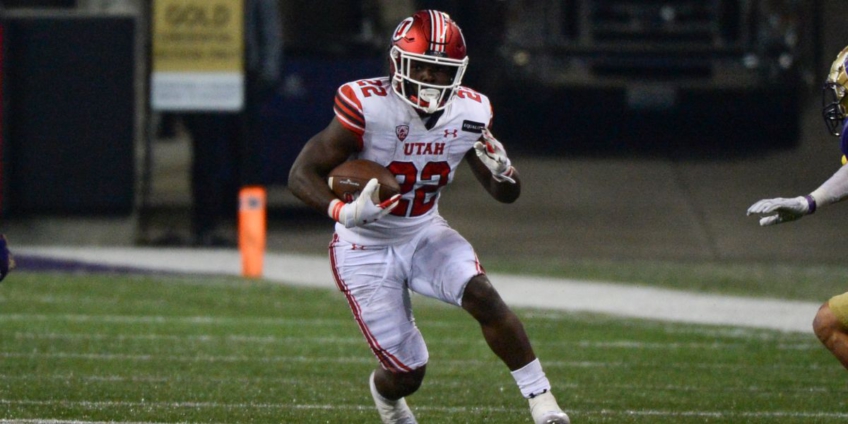 Ty Jordan, a 19-year-old freshman running back for the University of Utah, has died of an accidental gunshot wound received while on winter break in his hometown of Mesquite, Texas, the school announced Saturday, December 26.

He passed away Friday after an “accidental shooting” in Texas, according to ABC 4. The 2020 Offensive Freshman of the Year for the Pac-12 Conference of the Football Bowl Subdivision of NCAA Division I was transported to a local hospital, where he was pronounced dead. It is unclear where the shooting took place, his home or someplace else.

“Following a preliminary investigation, we do believe that this was an accidental shooting, where the victim accidentally shot himself,” Denton Police Department public information officer Allison Beckwith told ESPN.

“On behalf of the entire University of Utah, our love and condolences to Ty Jordan’s family, friends, teammates and coaches. We are devastated by this heartbreaking news. To watch Ty on the field was to be thrilled by his athleticism and talent. Rest In Peace, Ty,” Utah president Ruth V. Watkins said in a tweeted statement.

POLICE PRESENCE | There is currently a police presence in the 1100 block of Avenue A. Officers responded to a shooting call and located a single gunshot victim, who was transported to a local hospital. pic.twitter.com/oKKyD8mcKz

“Ty’s personality and smile were infectious and he made a huge impact on our program in the short time he was with us,” Whittingham said in a statement on Saturday. “He leaves an indelible mark on each of us and our thoughts and prayers go out to his family and friends. From the bottom of our hearts, all of us in the Utah Football Family want to say we love you Ty and may you rest in peace.”

Jordan was named the Pac-12 Offensive Freshman of the Year after he rushed for 597 yards and 6 touchdowns. He also earned All-Pac-12 second-team honors and is the first Utah player to earn conference Freshman of the year honors in 20 years. Jordan ranked fourth in the Pac-12 in rushing yards and third in rushing yards per game. Jordan was the first Utah first freshman to have three consecutive 100-yard rushing games in 25 years.

Jordan was slated to be the Utes’ starting running back heading into the 2021 season.