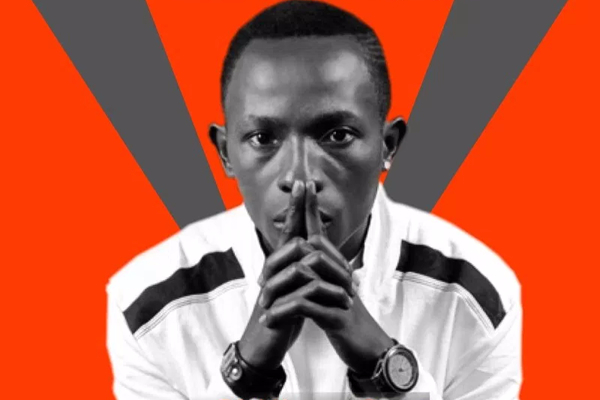 “One corner is a bad song and a bad influence on the youth. I think it should be banned because it’s not a good song, it’s backed by spiritual things,” she said on UTV.

The ‘One Corner’ song which comes with its dance, became popular after it was performed at Agona Swedru Akwambo Festival.

In the dance, one is seen gyrating in gutters, under parked cars and corners of building blocks.

Since the release of Patapaa’s ‘One Corner’, it has created several controversies with people including pastors and prophets calling for it to be banned as it affects morals.

But in a video reacting to calls for his music to be banned, Patapaa said he is tired of the constant calls from sections of the public and people of influence calling for the ban.

He indicated that he has suffered and hustled until he gained recognition and will not take lightly to the actress' comment about his song, which for most of 2017 was the toast of many parties.

He warned Maame Dokono to desist from such comments.