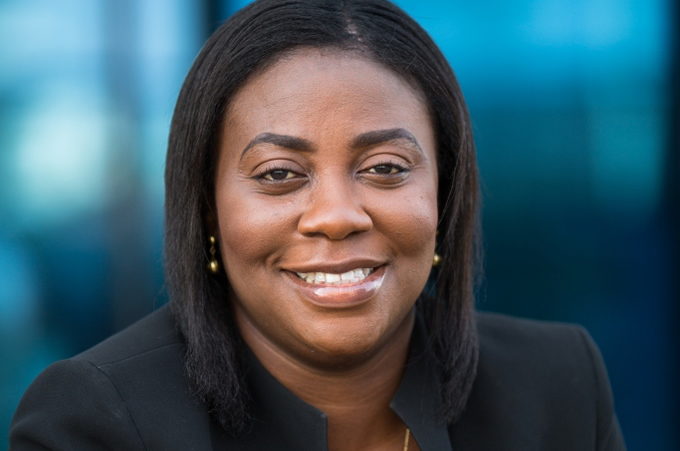 The Chief Executive of Vodafone Ghana, Patricia Obo-Nai has been appointed to the International Advisory Council of the West Africa Science, Technology, Engineering and Mathematics (STEM) Hub.

Vodafone disclosed in a statement that the West Africa STEM Hub has a close association with the Western New York STEM Hub, USA and YALI Regional Leadership Centre, West Africa.

The Hub Association is to empower students through life-changing STEM experiences and to tackle careers in Science, Technology, Engineering and Mathematics.

Its vision is to create an environment where people of all backgrounds embrace a passion to maximise their individual potentials.

Mrs Obi-Nai is a high ambition leader combining a commitment to achieving strong performance with creating long-term value and building robust social capital for Vodafone and the community, the statement said.

With 25 years of experience in telecommunications, the CEO represented one of the leading figures in Ghana’s telecom sector.

She was appointed Chief Executive of Vodafone Ghana in April 2019 having served in other directorship roles in the company including Technology Director, Director for Fixed Business/Customer Operations and Acting Director for Consumer Business.

The vision of Mrs Obo-Nai as Technology Director led to Vodafone being ranked ‘number one’ twice in voice clarity and 3G+ speed during an independent survey on network quality by P3 Research, based in Germany, the statement said.

“A global allegiance by those with vision will assure a future of innovation that can elevate the lives of the people of West Africa. WNY STEM Hub is proud to join forces in this endeavor.”

“The future is digital and it is our responsibility to empower the young ones to take up critical positions in this area in order to secure a better future for Africa,” the statement quoted Mrs Obo-Nai as saying.

“I feel extremely privileged to be given this opportunity and I look forward to making a positive contribution to a worthy global cause.”