War in Ukraine: Instagram banned in Russia over 'calls to violence' - MyJoyOnline.com

War in Ukraine: Instagram banned in Russia over ‘calls to violence’ 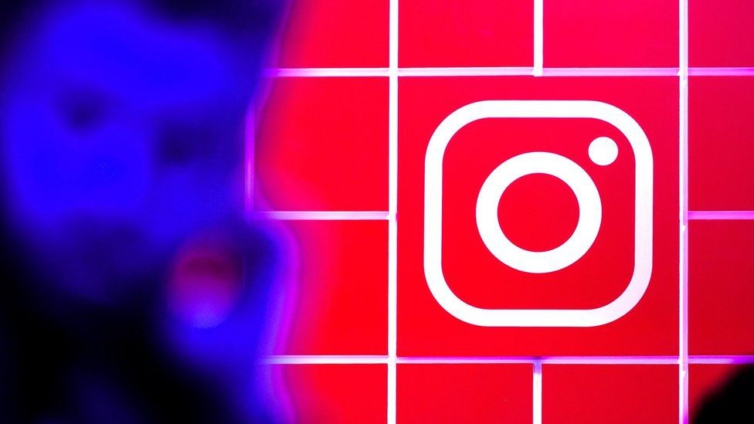 Russia’s state media watchdog Roskomnadzor says Instagram will be blocked in the country due to “calls for violence” against Russian soldiers.

Instagram owner Meta said it would let its users in some countries call for violence against Russian President Vladimir Putin and Russian soldiers.

It will temporarily allow some violent posts such as “death to the Russian invaders” that usually break its rules.

However, it says it won’t permit calls for violence against Russian civilians.

In response to Meta’s shift in policy, Russia called on the US to stop the social media giant’s “extremist activities”.

On Friday, the Russian Prosecutor General’s Office called for a criminal investigation to be launched against Meta, citing Russian propaganda and extremism laws, according to a statement quoted by privately-owned news agency Interfax.

The agency added that the Prosecutor General’s Office had asked state media watchdog Roskomnadzor to restrict access to Instagram over the “distribution of information materials containing calls to carry out violent actions against Russians, including servicemen”.

On 4 March, Roskomnadzor said it was blocking access to Facebook in Russia over “discrimination” against Russian media.

However, WhatsApp is not currently being blocked in Russia as it is a messaging platform rather than a social network.

This was a long time coming. The Russian authorities have been threatening to ban platforms such as Facebook and Instagram for a long time.

But declaring a major tech company an “extremist organisation” is a drastic move, even by Russian standards.

Many ordinary Russians are unlikely to feel the implications of today’s announcement straight away.

After all, access to Facebook and Instagram has already been restricted in the country over what Moscow sees as “fake news” about its invasion of Ukraine.

But the long-term implications of this are significant.

Instagram is extremely popular in Russia and – as some experts point out – crucial to small businesses as well as lifestyle bloggers.

Besides, not many Russians know how to use a VPN, which means potentially huge swaths of the population could be cut off from some of the major Western social media platforms.

There is also the issue of WhatsApp, which is owned by Meta and is the most popular messenger in Russia.

So far, indications in the Russian media suggest that it may be spared.

Meta announced it had changed its policy after the Reuters news agency said it had seen internal emails outlining the policy shift.

“In light of the ongoing invasion of Ukraine, we made a temporary exception for those affected by the war, to express violent sentiments toward invading armed forces,” a Meta spokesperson told the BBC.

Under the amended policy, users in countries including Russia, Ukraine and Poland will also be able to call for the deaths of Mr Putin and Belarusian President Alexander Lukashenko.

The emails reportedly said calls for the leaders’ deaths will be allowed unless they contain other targets, or included a location or methods.

Calls for violence against Russians are also allowed when the post clearly references the invasion of Ukraine, the emails reportedly said.

“We demand that US authorities stop the extremist activities of Meta, take measures to bring the perpetrators to justice,” Russia’s embassy in the US tweeted.

“Users of Facebook and Instagram did not give the owners of these platforms the right to determine the criteria of truth and pit nations against each other,” it added.

☝️We demand that 🇺🇸 authorities stop the extremist activities of @Meta, take measures to bring the perpetrators to justice. Users of #Facebook & #Instagram did not give the owners of these platforms the right to determine the criteria of truth and pit nations against each other. https://t.co/1RkrjRmEtA pic.twitter.com/sTacSm4nDt

Russia announced last week that it was blocking Facebook and its platforms, citing 26 cases of “discrimination” against Russian media by Facebook since October 2020.

While access to the site had already been restricted in Russia, it was not completely unavailable.

Moscow has cracked down on several social media platforms as it pursues what it calls a “special operation” in Ukraine.