“We are together, we want a win-win”- Ghana Upstream Petroleum Chamber CEO 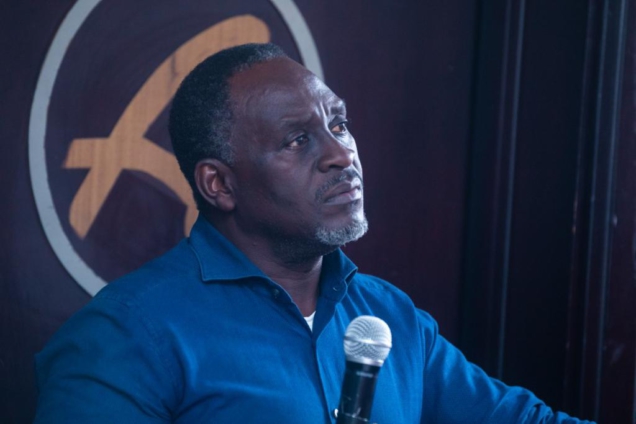 The Chief Executive Officer of the Ghana Upstream Petroleum Chamber, David Ampofo has spoken about the industry’s three main concerns in a world quickly trying to recover from COVID-19 and its effects.

Speaking during an engagement with the media, the CEO called for closer collaboration between the government and the industry.

“We are guided by a policy of win-win for both the government and the companies who form our membership. These include Exploration and Production Companies, International Service Companies and Ghanaian Service Companies.”, Mr Ampofo said in the widely circulated conversation.

He highlighted the tendency to overlook existing investors, whilst trying to attract new investments.

David Ampofo stated, “I think that whilst attracting new investment is a good thing, we tend to overlook the fact that there are already some major investors in the sector whom we must work with. It is not enough to simply invite investors in and not nurture them” and added, “After all, it would be much easier for already existing investors to make further investments than entirely new investors.”

When asked about the state of oil production in Ghana, the GUPC boss suggested that there is the need to bring on stream new oil producing fields to address the current decline in oil production.

The interview comes at a time when various industries are grappling with the realities of a post-COVID-19 world.

Mr. David Ampofo indicated that, “the Chamber will work hard to synthesize the best ideas from among its membership to promote the industry in Ghana. As I like to say… “We are in this together.”

DISCLAIMER: The Views, Comments, Opinions, Contributions and Statements made by Readers and Contributors on this platform do not necessarily represent the views or policy of Multimedia Group Limited.
Tags:
David Ampofo
Ghana Upstream Petroleum Chamber