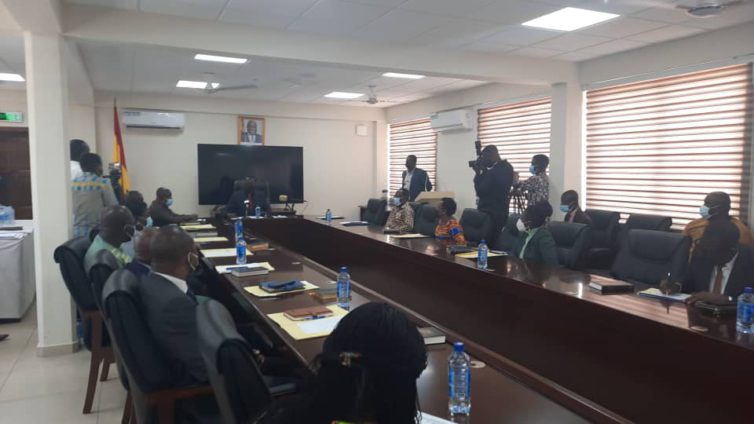 The Education Minister, Dr Yaw Osei Adutwum, has charged the newly inaugurated boards under the Ministry to focus on the implementation of already existing policies and not to formulate new ones.

At a brief ceremony to swear in the Ghana Tertiary Education Commission (GTEC) at the Ministry on Thursday, Dr Yaw Adutwum stressed that several years of policy formulation with no direct focus on implementing them has robbed the country of real growth.

“The Ministry of Education at this point is not interested in policy. We want implementation. So you should as Council members understand that everything you have been tasked with is about implementation,” he noted.

He further charged the GTEC board to spearhead the pursuit of a significant enrolment into tertiary institutions.

According to him, even though Ghana is doing well within the Sub-saharan area which has an average of 7% gross tertiary enrolment, the country’s 18% does not measure up to the global average of more than 40 per cent.

“South Korea’s gross tertiary enrolment rate is 93.6% and we are at 18.8%. Let’s not be caught by the African mediocrity syndrome that says Ghana is better than other countries. No we are not”.

The new 13-member board of GTEC is to be chaired by Prof. Kwame Boafo-Arthur.