Western-North newest region to be affected by bird flu - MyJoyOnline.com

Western-North newest region to be affected by bird flu 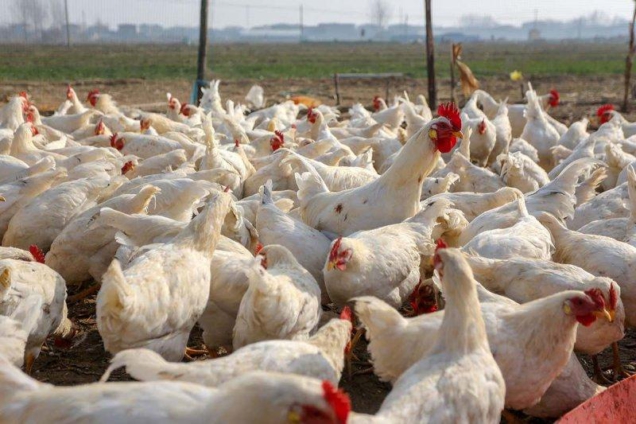 A case of bird flu outbreak has been detected in the Western North Region, making it the newest Region to be affected by the flu since its outbreak.

Dr Benjamin Kissi Sasu, Risk Communicator, Ghana Veterinary Service(GVS), told the Ghana News Agency that between August 16 and August 22, this year, a total of 58,349 birds had been affected by the flu.

Dr Sasu said while 36 cases were confirmed as of August 16, seven new cases had now increased the number to 43.

The Greater Accra Region had two new cases, the Central region a new case, and the Volta Region none, he said.

Dr Sasu gave the assurance that the GVS was working fervently towards halting the continued spread of the flu and bringing the outbreak to an outright end.

He said the GVS had embarked upon extensive education for bird farmers on flu prevention measures.

He said the movement of birds or bird products from one region to another was also to be done under the strict supervision of approved Veterinary officials.

The current bird flu outbreak in the country was first detected on August 6, 2021.