What you need to know about the Jersey City shooting 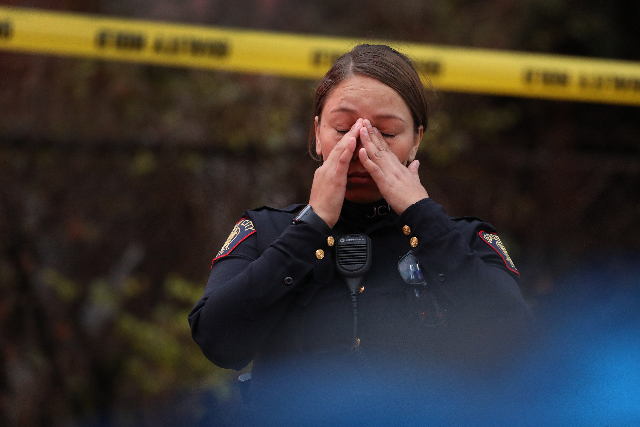 A deadly shooting occurred today during an hours-long standoff between two suspects and law enforcement in Jersey City, New Jersey.

Here’s what we know: