What’s the issue with this banker’s wardrobe? 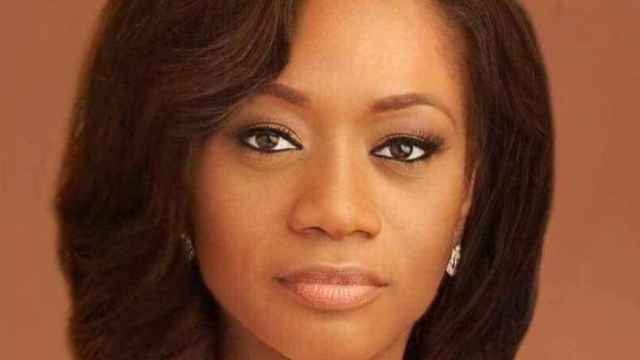 The appointment of a Muslim woman to the post of deputy governor of Nigeria's central bank kicked off a debate when some conservative Muslims from her home region accused her of dressing "immodestly" – but others immediately leapt to her defence.

Aisha Ahmad is an executive at Diamond Bank, one of Nigeria's leading financial institutions. She was picked by President Muhammadu Buhari to replace Sarah Alade, a deputy governor at the central bank, who retired in March after 23 years in the job.

The 40-year-old Ahmad is from Niger state in northern Nigeria, an area where girls are often poorly educated in comparison with the south of the country, and where opportunities for women in business can be limited. Despite this, local reports note that she earned several degrees, including one from the UK's prestigious Cranfield School of Management, and embarked on a career with several top banks.

However, immediately after the news of her appointment filtered out, the discussion turned from her qualifications – with some questioning her relative youth – to her wardrobe. Specifically, photos taken from her social media accounts prompted criticism from conservative religious figures in her native northern Nigeria. 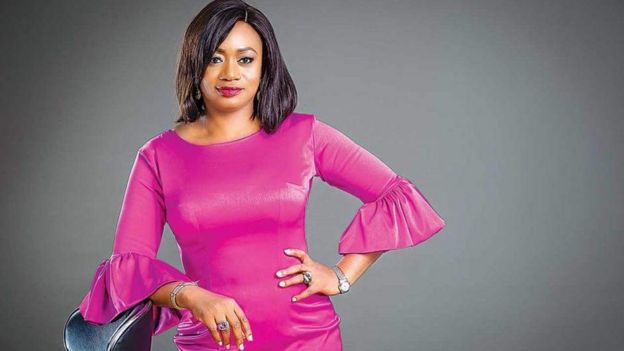 Aisha Ahmad in one of the pictures that caused the storm

Some clerics with big online followings quoted the Koran and insisted that women should dress "decently" – the photos they object to show her in a dress, with her hair uncovered.

One critic, Abubakar Almajiri, called Ahmed a "sex worker" on Facebook and said her appointment was "a disservice to us Muslims." Almajiri slammed President Buhari and said: "We expect him to choose, if not a good seed among us Muslims, but a little bit better Muslim for that position."

Most of Ahmad's critics appear to be men, and several expressed anger at the banker's success simply because she is a woman. But some female social media users jumped in. One, Saratu G Abdul, commented that Ahmed should be a "role model" and that various Koranic verses "prevent women from exposing their flesh".

But just as the comments about the photos started gaining traction on social media, a backlash formed against the religious conservatives.