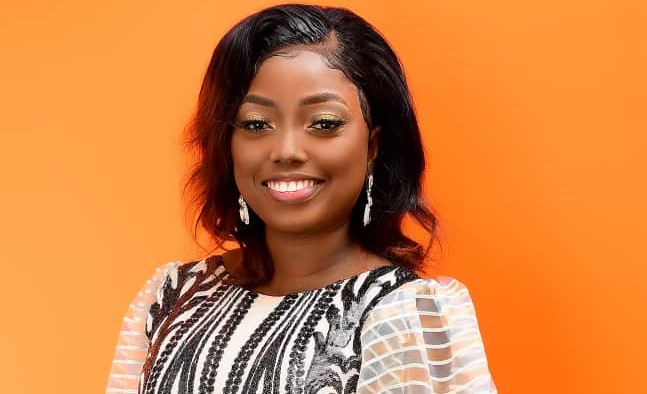 One of the three persons standing trial in the case of missing Lands Commission staff, Rhodaline Amoah Darko, has been granted bail.

The suspect, Justice Appiah, accused of purchasing the phone of the victim is said to have been cooperating with investigations so far.

A similar application for the first accused, Dr. Wilberforce Aggrey, husband of the victim, was refused by the Court.

In the last appearance on March 8, 2022, the Court issued a bench warrant for two persons, Yaw Amoateng and Justice Appiah.

Yaw Boateng is said to have sold an Infinix Mobile phone owned by Rhodaline to Justice Appiah.
The Court admitted the call for bail by the third accused who is alleged to have engaged in misappropriate receipt.

“The Attorney-General in their wisdom proposed that whenever the third accused is needed he always comes to their office to assist so they are not sure that he will run away. Our offence is a lesser offence, misappropriate receiving so it’s an advice to the public that whenever you are buying a second hand item you should be very careful”, said William Asamoah Sarpong, lawyer for the third accused.

For the fourth time, the Kumasi High Court Three refused bail to the first accused person since the case management conference is yet to be done.

The Presiding Judge has since called for witness statements to be filed for a speedy trial.

Rhodaline Amoah-Darko, a 32–year-old mother of two and a Senior Lands Administrative Officer, has been missing since August 30, 2021.

Her husband, Dr. Wilberforce Nkrumah Aggrey, has been on provisional charge of kidnapping, but was re-arrested to face fresh charges of kidnapping and deceit of a public officer.

DISCLAIMER: The Views, Comments, Opinions, Contributions and Statements made by Readers and Contributors on this platform do not necessarily represent the views or policy of Multimedia Group Limited.
Tags:
KNUST
Lands Commission
Rhodaline Amoah Darko