13,000 businesses reconsider decision to close down despite covid 19 - Survey - MyJoyOnline.com

13,000 businesses reconsider decision to close down despite covid 19 – Survey 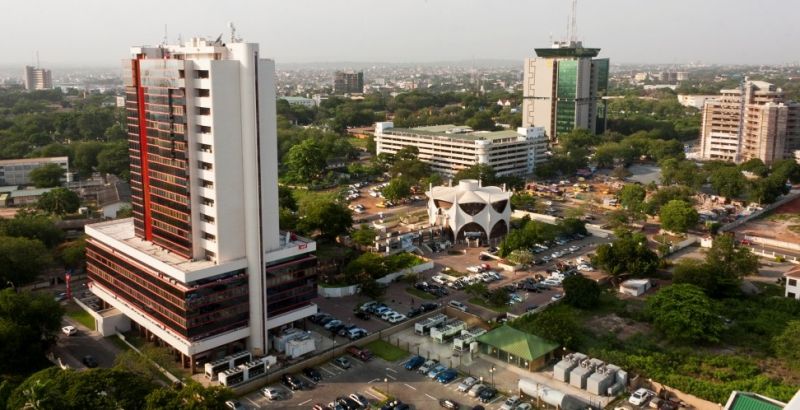 The second wave of the Business Tracker Survey conducted by the Ghana Statistical Service indicates that about 13,000 businesses that decided to close down as a result of the coronavirus pandemic have rescinded their decisions.

This is due to some interventions made by government and other sources.

The survey revealed that Ghanaian businesses are recovering, with many firms now fully re-opened, following the lifting of the country’s partial lockdown.

However, the results show that firms continue to report decline in sales, difficulties in sourcing inputs, and challenges in finding financial resources to cover revenue shortfalls.

Also, about 46,000 businesses are still temporarily or permanently closed down, months after the lifting of some restrictions put in place by government.

The findings also showed decline in sales continue to impact on employment and the operating model of firms.

Despite improvements over the first-round results, the latest results indicate the COVID-19 shocks forced many firms to continue to cut costs by reducing staff hours, wages, and in some cases laying off workers.

Though the number of workers affected have reduced compared to findings in May/June, (where 770,124 had their wages reduced, 297,088 workers had reduced working hours and 41,952 workers were laid-off), the results show the pandemic continue to negatively impacts labour.

Cashflow problems persist, with 7 out of 10 firms (70% from 76% in the first tracker) reporting a deterioration in their cash flows, an indication of continuing weakness.

The survey also showed that firms which benefited from government support almost tripled, compared to the first-round results, with currently 9% of firms (up from 3% in the first-round survey). Many firms continue to indicate that they were not aware of support programes, suggesting the need for increased awareness and clarity on the guidelines and requirements of current programs.

Moreover, trading under the African Continental Free Trade Area (AfCFTA) is expected to start in January 2021, and this second round survey enquired about the businesses’ knowledge and perspectives of the AfCFTA.  Only a quarter of firms (26.2 percent) report that they are aware of the AfCFTA.

Government Statistician, Professor Samuel Kobina Annim told Journalists in Accra that there has been a reduction in the number of expected business closures after a second survey.

“The COVID-19 Business Tracker is one of the three COVID-19 impact studies being carried out by GSS with nationally representative samples. The results from this second wave of the Business Tracker Survey aim to provide critical information in monitoring the effects of the pandemic on businesses”, he said.

The second round of the Business Tracker (a panel survey) was conducted between August 15 – September 10, 2020, by the Ghana Statistical Service (GSS), in collaboration with the United Nations Development Programme (UNDP), and the World Bank, following the first round conducted between May 26 and June 17, 2020.

A total of 3,658 firms from the first Business Tracker survey were re-interviewed, to understand the impact of COVID-19 on the private sector over time.