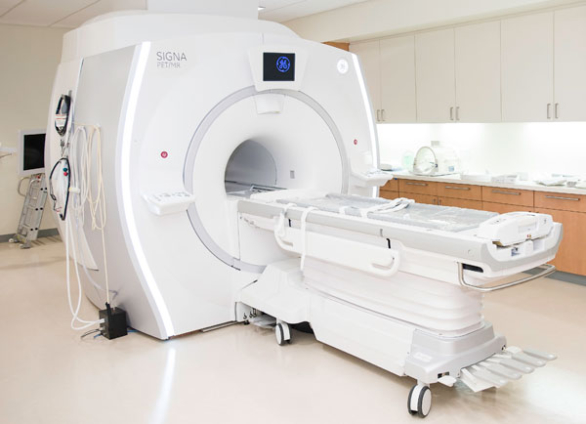 This is because four out of the only seven MRI Machines in the country have broken down.

“Mr Speaker, when it comes to functionality, there are only four out of these seven which are functional now,” he said on Thursday.

Health Minister, Kwaku Agyeman-Manu, has revealed that all attempts to repair the machines have not been successful.

He made these comments while answering questions from Deputy Minority Leader, James Klutse Avedzi.

Addressing MPs, the Minister hinted that the government is procuring new MRI Scan Machines that can withstand weather conditions in the country.

He added that medical officers including “doctors and biological engineers are advising that these machines should be replaced rather than the continuous repairs.”