About 219 people displaced in Yendi after raid - MyJoyOnline.com

About 219 people displaced in Yendi after raid 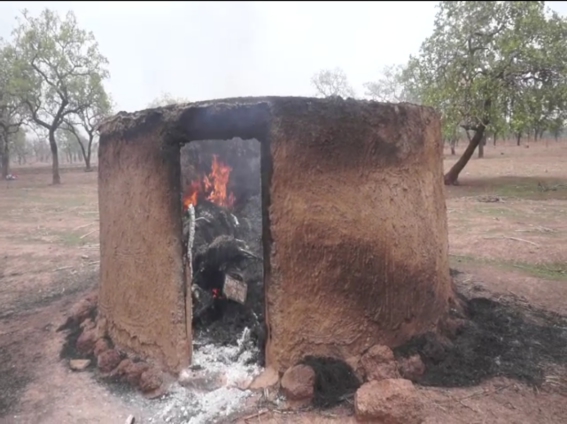 About 219 people have been displaced in Fulani communities in the Yendi Municipality of the Northern Region after these communities were raided by unknown gunmen.

Some 79 houses were burnt in the disturbance. The victims are currently being housed in tents provided by the Ghana Red Cross Society.

The source also revealed that five communities were attacked in the raid.

It is unclear what prompted the attack on these communities but some residents have attributed the incident to a reprisal attack on a robbery attack in which a Konkomba man was killed.

The eight persons who were killed were buried at the Vittin Cemetery in Tamale over the weekend.

Northern Regional Crime Officer, Superintendent Bernard Baba Ananga told JoyNews the Police are on the heels of the perpetrators and have closed in on them, adding that they will soon make some arrests.