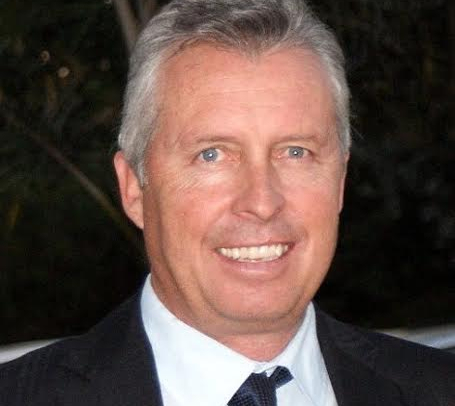 Mr. Grendon takes over from Mr. Greg Metcalf who served as Managing Director for 5 years and is moving to head ABL’s sister company, Nile Breweries in Uganda.

Mr. Metcalf’ s tenure as MD of ABL has recorded major strides in the operations of the brewery with the business gaining significant  market share.  His tenure of office also saw ABL’s introduction of Chibuku Shake Shake and Eagle Lager; two of the company’s fast growing beers made from locally sourced raw materials.

Gregory’s astute leadership fostered great collaboration between Management and employees, with his major accomplishment being his spearheading of ABL’s current multi -million dollar expansion project which is due for completion later this year.

Greg’s successor,   Anthony Grendon, has been part of ABL’s parent company, SABMiller Plc, for over 24 years during which he has served as Managing Director of Crown Beverages in Kenya, and Maluti Mountain Brewery in Lesotho.  He also held the positions of Sales and Operations Director in Zambia Breweries and Nile Breweries in his earlier years with SABMiller.

This will not be Anthony’s first stint in Ghana as he has previously served as Sales and Distribution Director of ABL between 2006 and 2007 during which period he led the launch of Stone Strong Lager in Ghana.

Anthony is an experienced MD with a strong market focus on innovation.  His expertise in the water bottling; and the brewing, packaging and manufacturing of beer from Kenya, Lesotho, Uganda and Zambia would be important to ABL as the company gears towards continued growth with the completion of its expansion project.

In a statement, Mr. Simon Harvey, Operations Director of SABMiller West Africa, indicated that “Anthony has had a very successful career in SABMiller for the past 24 years, and joins Ghana from the role of MD SABMiller challenger markets, based in Kenya.  With his proven track record we expect him to further enhance our commercial position in Ghana.”