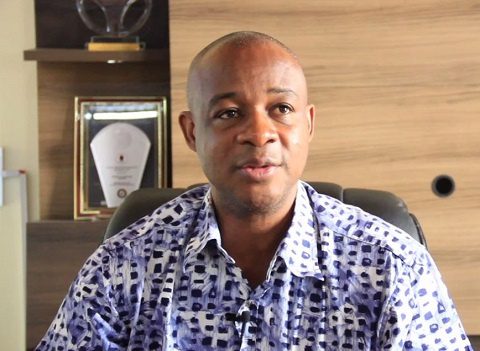 Adam Bona, speaking on the AM Show on Thursday, explained that persons with tattoos or scars risk suffering an infection, hence the need to deny them entry into the Service.

“People think this is ridiculous, but it is not. If you have ever been part of some of these agencies when they are deployed, you will understand how tedious it is,” he said.

“If you are deployed and you have to be in your boot for days, it is not something for the fainthearted.”

Whilst Adams Bona admits “having a problem” with the rejection of applicants with piercings, he explained that it was for good reasons that persons with scars and tattoos were being disqualified.

There are reports that some applicants to the security services have been disqualified because they have stretch marks, tattoos, and in some instances, piercings.

Over the years, the above and more are some of the basis for failing some applicants.

This year’s situation has sparked public debate as many people believe such requirements are discriminatory.

Meanwhile, Col. Festus Aboagye (Rtd.) has called for a revision in the physical requirements for entry into the various national security agencies.

He said reports that the Ghana Immigration Service (GIS) had disqualified some applicants because alterations on their bodies are a non-starter.

“We need to have a scientific approach to it. It’s not a matter of sitting around the table and saying that the Fire Service, Immigration, or Armed Forces can recruit this group of people. “We need to scientifically look at the question, bring in medical experts and bring in the soldiers too also who are experts,” he suggested on the AM Show on Thursday.

DISCLAIMER: The Views, Comments, Opinions, Contributions and Statements made by Readers and Contributors on this platform do not necessarily represent the views or policy of Multimedia Group Limited.
Tags:
AM Show
Ghana Immigration Service