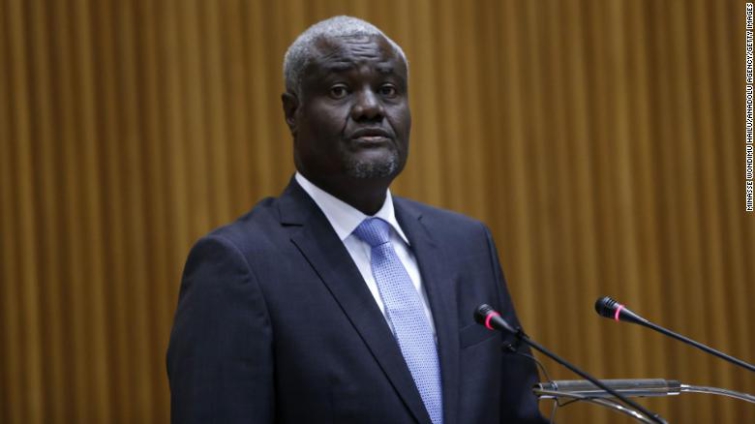 The African Union has dismissed its security head, an Ethiopian national, after the Ethiopian government accused him of disloyalty to the country amid its conflict with a restive region that threatens to destabilize the Horn of Africa.

The office of the bloc’s chair, Moussa Faki Mahamat, ordered the dismissal of Gebreegziabher Mebratu Melese in a memo dated November 11 that was reviewed by Reuters. The order came after a November 10 letter from Ethiopia’s defense ministry raising its concerns over his loyalties.

An African Union official confirmed the authenticity of the two letters to Reuters. The defense ministry did not immediately respond to a request for comment on Friday.

The conflict began on November 4, when Prime Minister Abiy Ahmed ordered an offensive after accusing Tigray’s leaders of ordering an attack on a federal military base and defying his authority.

Ethiopia’s defense ministry cited the conflict in its letter to the AU, and describing Gebreegziabher as a “Major General”, it said he was not committed to the AU or the Ethiopian government.

It was not immediately possible to confirm Gebreegziabher’s ethnicity.The government said on Thursday it had arrested about 150 “criminal” operatives for the Tigray People’s Liberation Front (TPLF) in the capital Addis Ababa and elsewhere on suspicion of planning “terror attacks”.

“Ethnically targeted measures, hate speech and allegations of atrocities occurring in Ethiopia are deeply worrying,” the European Union said in a statement on Thursday. Ethiopia hosts the AU headquarters, in Addis Ababa. Nearly 4,400 Ethiopian troops currently serve in the bloc’s peacekeeping force in Somalia, according to the AU.