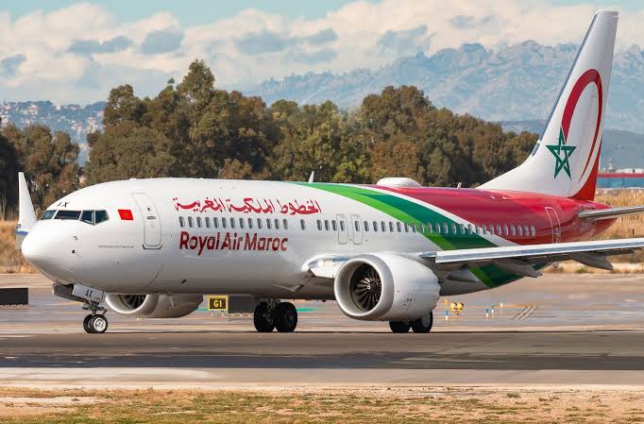 Liberia’s president has sacked the head of the country’s only international airport after dark runways, caused by power failures, had forced numerous incoming flights to land in neighbouring Sierra Leone instead.

A presidential press release says the new man to manage the airport will be Darlington Karnley, who presently works at American aircraft manufacturer Boeing as an aviation electronic technical specialist manager.

It’s not clear when he’s assuming duties at the Roberts International Airport, 45km (28 miles) south-east of Monrovia, but critics say the airport faults are purely administrative.

The change in leadership comes amid reports of jet fuel shortages at the struggling airport.

Liberia’s oldest independent daily, the Daily Observer newspaper quotes a press statement from Conex Energy – the company that supplies jet fuel to the country – as informing the public that “there is a [jet] fuel shortage in the region” due to the Russia-Ukraine crisis.

“This is causing major delays of jet fuel and other petroleum product vessels around the world,” Conex Energy said, adding, “the next jet fuel vessel to Liberia is expected around May 17.”

The country’s hydro-electro plant, destroyed in the brutal civil wars, were repaired by the former government of Ellen Johnson Sirleaf, but electricity transmission and distribution have remained a challenge, nearly 20 years after the wars ended.