They will replace Justices Julius Ansah, Nasiru Sulemana Gbadegbe and Anthony Alfred Bennin who are due to retire from the apex court.

Their nominations are in line with Article 144(2) of the 1992 Constitution which states that: “The other Supreme Court Justices shall be appointed by the President acting on the advice of the Judicial Council, in consultation with the Council of State and with the approval of Parliament.”

The vetting by parliament’s Appointment’s Committee is expected to be on live television as was the vetting of three justices who were appointed to the top court in December last year.

Mr Amadu was appointed to the Court of Appeal in 2012 by former President John Mahama. 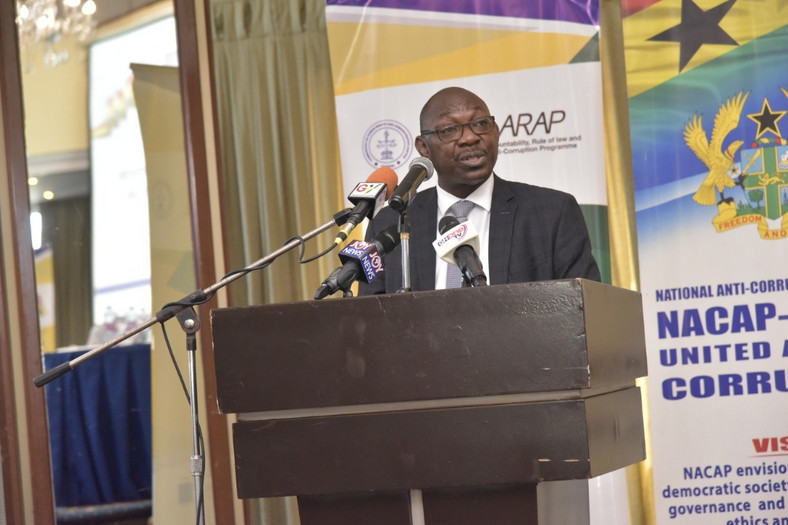 Prof Henrietta Mensa-Bonsu is a professor and senior law lecturer at the University of Ghana faculty of law.

She attended Wesley Girls High School, University of Ghana and Yale University, obtaining a Master of Laws (LLM) in 1985. 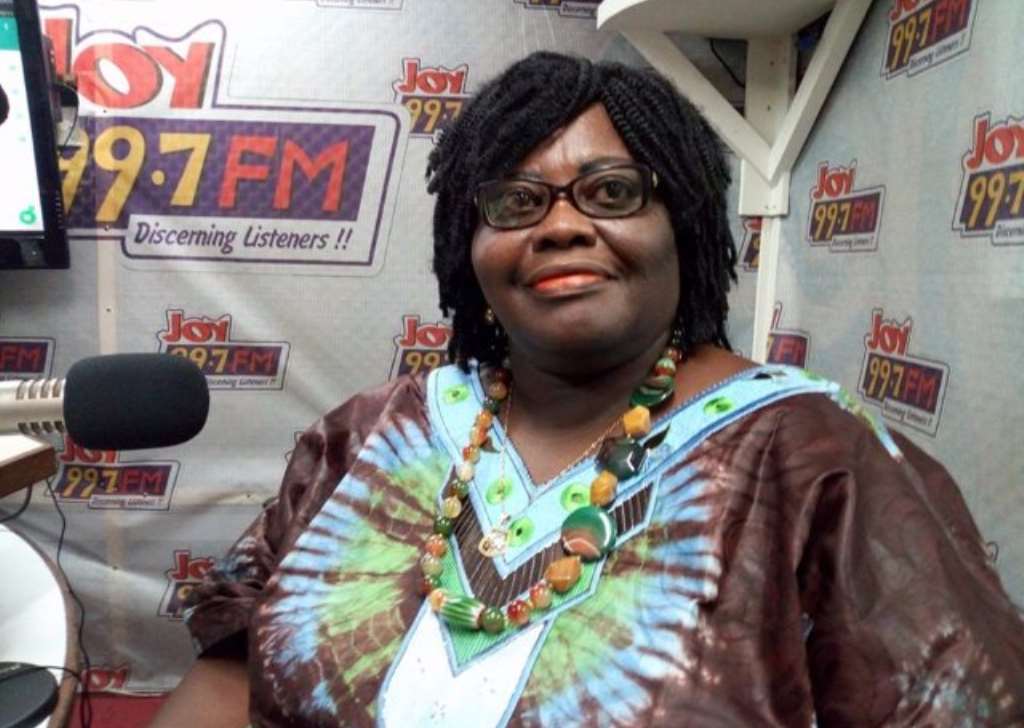 She became a full law lecturer at the University of Ghana in 2002, and in 2003 was elected as a fellow into the Ghana Academy of Arts and Sciences, where she is now president. 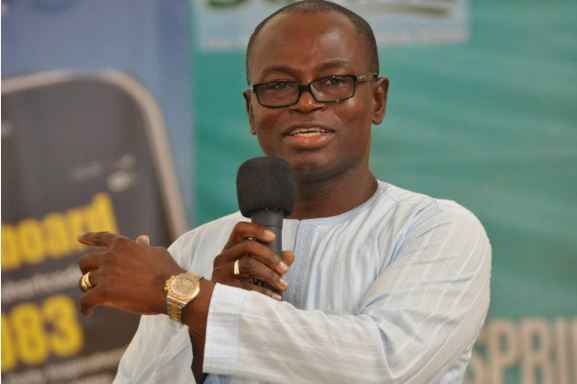 Legal practitioner, Mr Kulendi is an alumnus of the University of Ghana and the Ghana School of Law with some 26 years standing at the bar.

The law requires a person appointed to the Supreme Court to have 15 years standing at the bar.