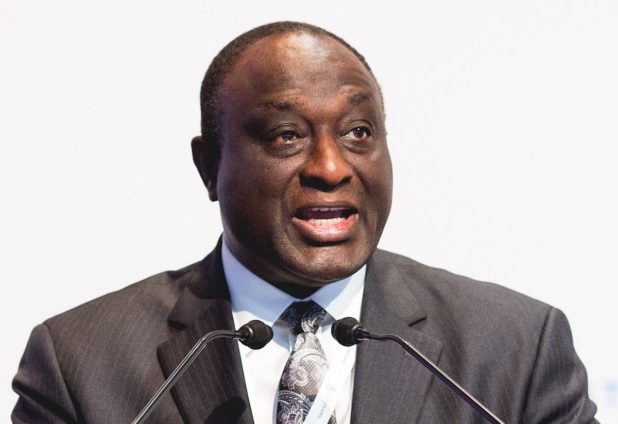 This came up during the 2021 Ghana Industrial Summit and exhibition at the Accra International Conference Centre (AICC).

Mr. Kyerematen is said to have made sure that AfCFTA became a reality, and campaigned for its headquarters in Accra.

Mr. Osafo-Maafo said “Alan Kwadwo Kyerematen was one of the first people in the 1990s to put up a paper for the establishment of a body to supervise African Continental Trade.”

“He was also the Minister for Trade and Industry during the period that a location for the headquarters of AfCFTA was being determined, and he made sure that Ghana had it,” he added.

Mr. Kyeremanten’s diplomatic and lobbying skills were also fingered in the move.

AfCFTA brings together all 55 member states of the African Union, covering a market of more than 1.2 billion people.

It has total Gross Domestic Product (GDP) of more than US$3.4 trillion, making AfCFTA the world’s largest free trade area since the formation of the World Trade Organisation.

Ghanaian businesses hope to reach out to the continent’s wider market due to the eased trade restrictions.