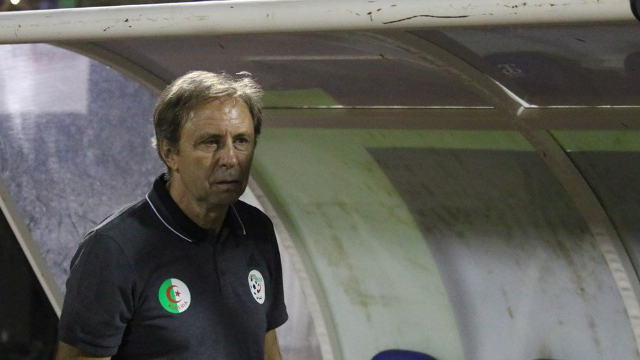 “The Algerian Football Federation have decided to amicably terminate the contract of Milovan Rajevac,” the station reported, with the Serb having only replaced Christian Gourcuff in June.

Algeria drew 1-1 at home to Cameroon on Sunday in the opening round of matches in the final phase of African 2018 World Cup qualifiers.

Assistant coaches Nabil Neghiz and Yazid Mansouri are expected to replace the 62-year-old Rajevac on an interim basis until a successor is appointed.

FAF president Mohamed Raouraoua met with Rajevac on Tuesday to sort out his future after several players reportedly called for his departure and blamed the Serb for Sunday’s draw in Blida.

Algeria reached the last 16 of the 2014 World Cup but face a difficult task in qualifying for the tournament in Russia after being drawn alongside Nigeria, Cameroon and Zambia. Only the group winners qualify for the finals.

Algerian football journalist Maher Mezahi (DZFoot.com, ESPN FC) was on our TV evening news program, JoyNews Prime, on why this shock decision has been taken. He spoke to Gary Al-Smith.