Asempa FM, as part of celebrating Ghanaians and loyal listeners in the month of love, rewarded five couples on Valentine’s Day.

This was after a two-week-long competition on the station’s mid-morning show with over 20 couples contesting to rekindle their love by getting to know each other better. 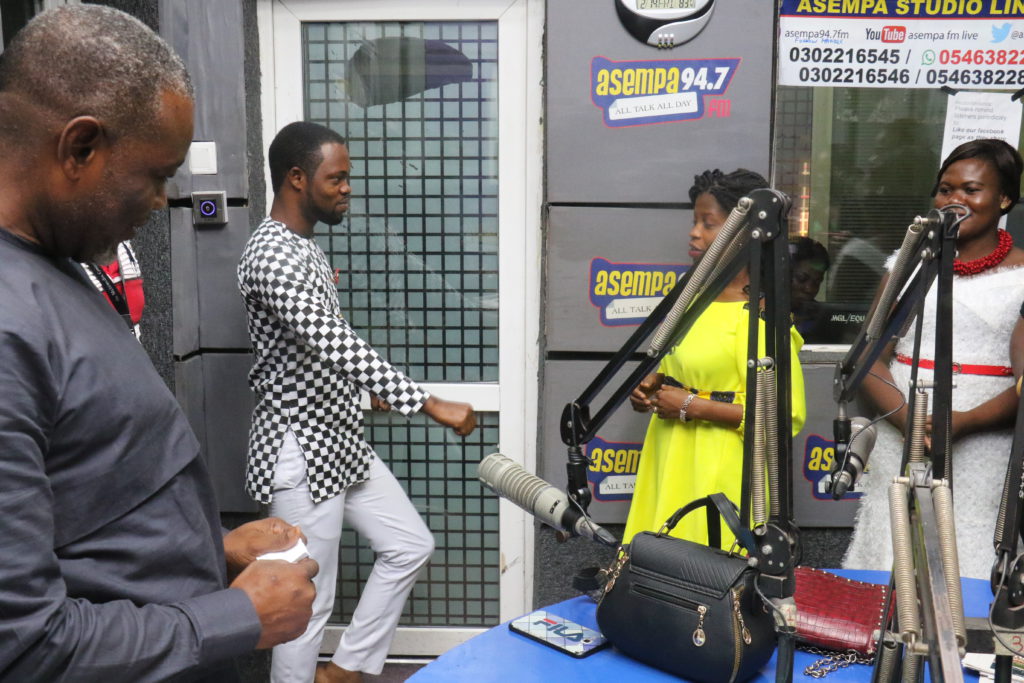 Contestants were requested to tell the production crew about their partners to stand a chance in the competition.

Participants within the two-week period made appearances on Asempa FM to answer questions on family issues and about the station. 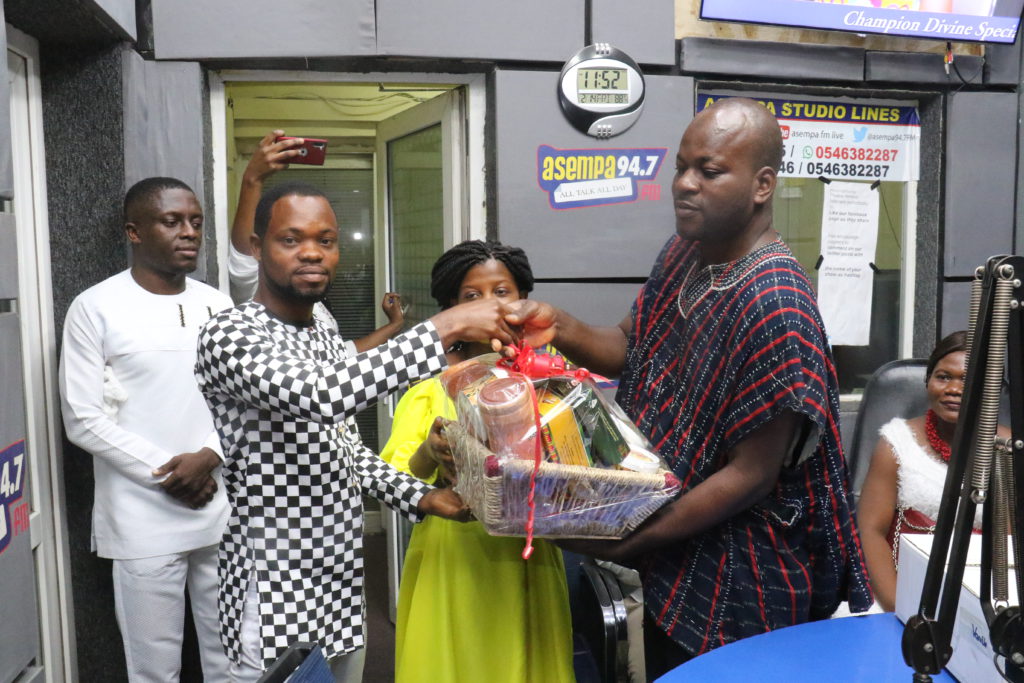 Winner of the competition, Aikins Yeboah, recounted how his wife had continuously shown him love and affection even after she caught him in bed with another woman.

He expressed sincere gratitude to the sponsors of the competition and also to Asempa 94.7 FM for helping him appreciate his wife’s unfailing love for him.

Love Amankwah Tylor, crowned the first runner up, narrated how she fell in love with his husband at first sight and did not hesitate to accept his marriage proposal and has no regrets though he cheated on her.

Second runner-up, Ebenezer Kwabena Ansah, who failed many of the questions about his wife, confessed the competition had given him the opportunity to get to know his wife better.