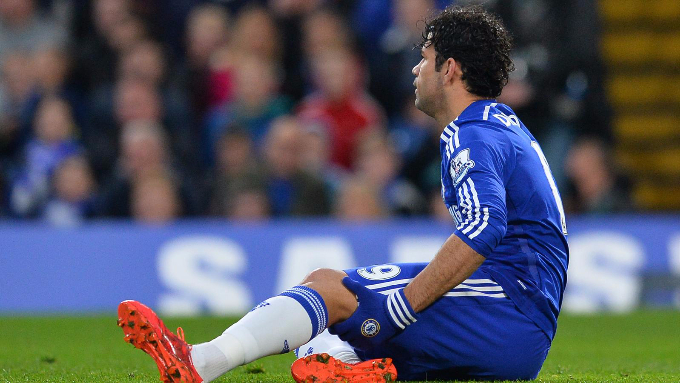 Enrique Cerezo has refused to rule out the possibility of Diego Costa one day returning to Atletico Madrid as “players go back sometimes”.

The President appeared to close the door on the Chelsea striker last month, but he has since changed his stance in the wake of reports linking the player with a move back to the Vicente Calderon and Jackson Martinez heading the opposite way.

“After what happened in Lisbon a couple of seasons ago ago, we’ve all set [the Champions League final] as a target to reach,” he told TVE.

“Cholo [Simeone] will be here for as long as he wants. I think we have a coach who will manage us for a long time and become a very important part of the club’s history. [Costa] is now a Chelsea player and has to think about Chelsea, but there are things which happen in football and no-one knows why. Players go back sometimes.

“[Antoine] Griezmann is enjoying his football here, in front of fans who love and admire him, living in Madrid and everything which comes with playing for Atletico Madrid.”

This is interesting indeed. Taken in isolation, the bland statement that "players go back sometimes" would mean little, but in this context – with Cerezo talking candidly about his club's plans for the future – it feels far more weighty than it otherwise would.

We can also assume a fairly strong relationship between Atletico and Chelsea – as evidenced by Thibaut Courtois's loan spell, for example – will make this move more likely. All that said, don't expect anything to happen any time soon: Chelsea are still fighting for their lives, and losing a man who is their most potent goalscorer (once he recovers his form) is hardly the way to boost their hopes.