Ato Essien, 3 others charged over collapse of Capital Bank

The founder of defunct Capital Bank, William Ato Essien, and three other persons have been charged by the state with 26 offences for their roles leading to the collapse of the bank in 2017.

The charges include conspiracy to steal citing Mr Ato Essien and Tettey Nettey acting together between October and November 2015 in Accra to steal ¢100 million belonging to Capital Bank. 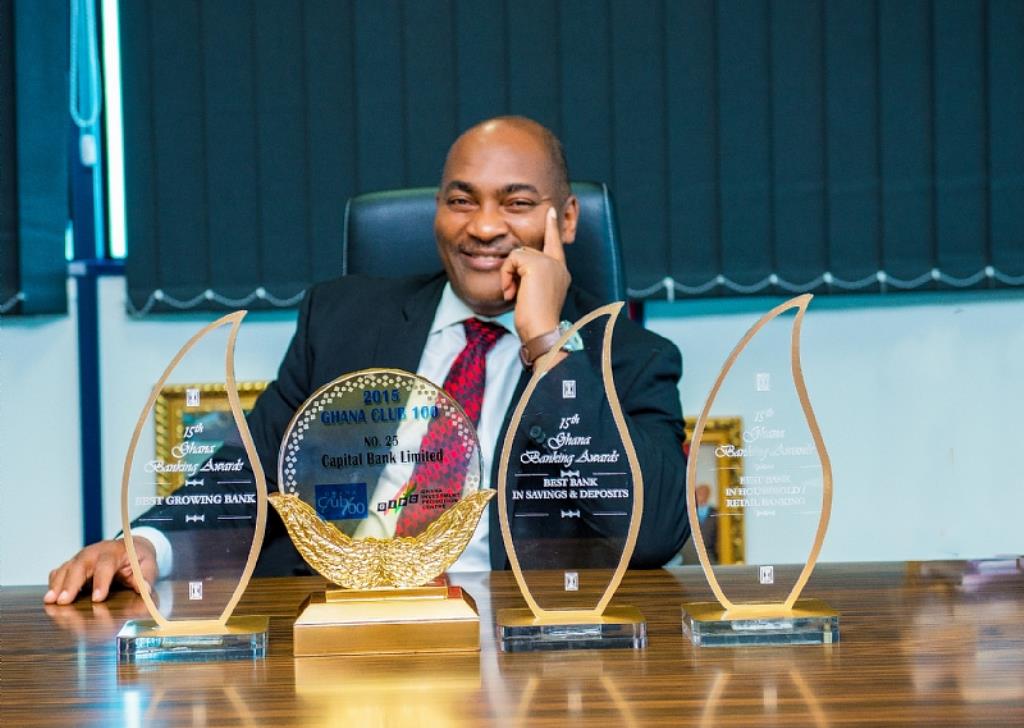 There was also the charge of abetment which cited Mr Odonkor assisting Mr Ato Essien and Mr Nettey to dishonestly appropriate Capital Bank’s ¢100 million between the same timeline.

The four were also cited for laundering money between October and November in 2015 in Accra as they converted ¢100 million knowing it was proceeds of crime.

Below is the charge sheet