Balotelli gets one-match ban and fine 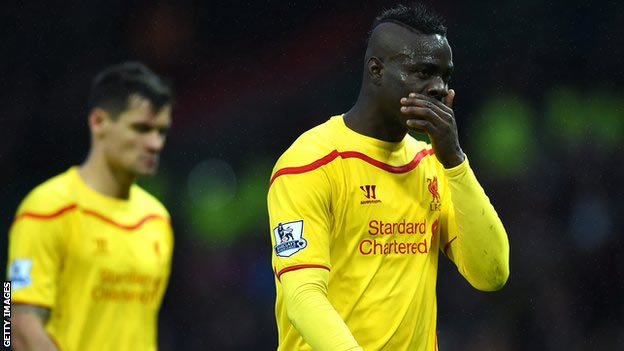 Liverpool striker Mario Balotelli has been given a one-match ban by the Football Association as punishment for his Super Mario post on social media.

The Italian, whose suspension rules him out of Sunday's home game against Arsenal, has also been fined £25,000 and must attend an education course.

The 24-year-old was charged under FA rule E3(1) for a post which appeared to contain anti-Semitic and racist references.

Balotelli had accepted the charge but wrote to the FA in mitigation.

After learning of his punishment, he wrote on his official Facebook page  that the FA's decision "made clear" that his post had been "wrong". 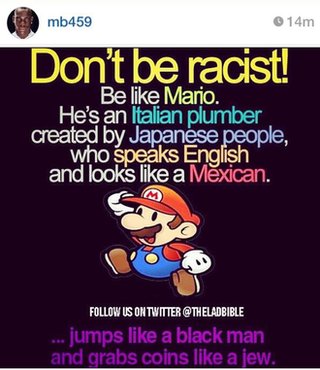 Balotelli forwarded on a picture produced by someone else

He added: "I am sorry that my team-mates and supporters of Liverpool FC have to be penalised for something I did and now come to regret. It is my intention to comply with the decision of the FA and make sure it never happens again."

A Liverpool spokesman said: "The club acknowledges the decision reached by the FA independent panel and due consideration will be given to the written judgement once we receive it from the FA.

"Any further action taken by ourselves in relation to this matter is between the club and player."

Former Manchester City forward Balotelli reposted an image of computer game character Super Mario on Instagram which included the words "jumps like a black man and grabs coins like a Jew."

He later tweeted to deny the post was offensive, before apologising.

Balotelli returned to the Liverpool squad forSunday's defeat by Manchester United at Old Trafford after six games out with a groin problem.

But he was not involved in Wednesday's League Cup win at Bournemouth.

He has scored two goals in his 15 appearances for the club since signing from AC Milan in the summer.