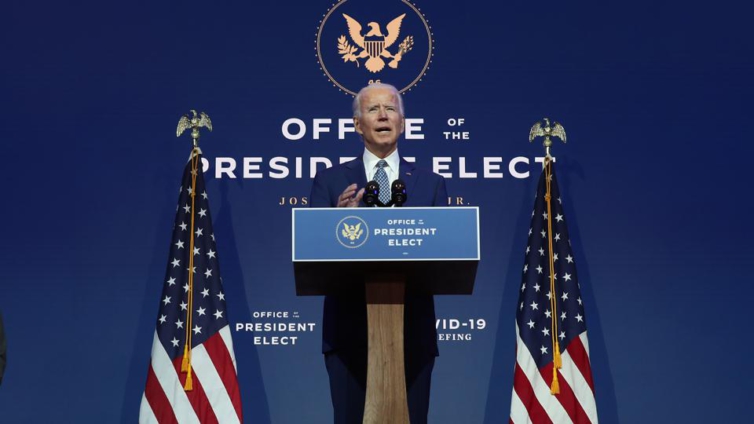 With the transition clock ticking and yet no action from the Trump administration on handing over to the new President-elect, Joe Biden’s team is reportedly looking at legal action, among other options, as the General Services Administration (GSA) fails to formally recognize the Democrat’s election win.

“Legal action is certainly a possibility, but there are other options as well that we’re considering,” said an unnamed official on Biden’s transition team during a call with reporters, Reuters reported.

It comes as the GSA administrator, Emily Murphy, has delayed formally recognizing Biden’s victory, a move that would allow his camp to begin the transition, access federal funds, establish contact with agencies and access classified information.

The official’s words came three days after Biden was on Saturday projected the victor of a drawn-out, but perfectly legal and anticipated, vote count following an unprecedented number of mail-in ballots and early voting amid the Covid-19 pandemic.

Despite no evidence of voter fraud or “illegal votes,” the Trump campaign has seized on the 2020 vote count to peddle false claims that the election was “stolen,” and has since launched legal battles, including an emergency injunction in Pennsylvania seeking to invalidate Biden’s win in the state.

However, the attempts are unlikely to make any difference, while a number of Trump’s challenges have already fallen through.

Trump is yet to concede, despite Biden being projected the winner with now 279 electoral college votes, with four states left to report. Meanwhile, the GSA over the weekend stressed that no ‘ascertainment’—a process to formally recognize Biden as president-elect—has not been made.

Attorney General William Barr, in an unexpected move that overrides what would usually be a state-by-state decision, is allowing U.S. attorneys to investigate “substantial allegations” of voting problems, according to an internal memo obtained by the Financial Times on Monday.

Barr’s decision came before all states have had results certified, and led senior DOJ official Richard Pilger, who would be tasked with the probes, to quit “over the new policy and its ramification,” he said.