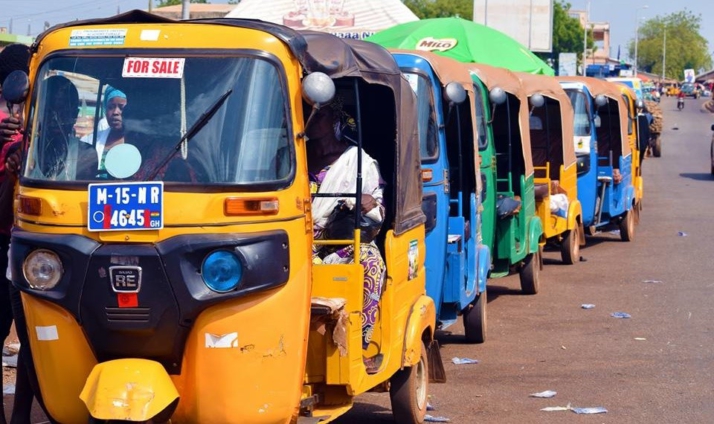 The Bole Traditional Council has banned the operations of tricycles in the area between 10:00pm and 5:00am, following recent cases of murder in the area.

According to the Council, “the reason is that, if you see the happenings, you can tell that it is these vehicles they can use to convey dead bodies.”

At least four people have been found half-buried in the Bole area since January this year. The latest incident happened on Sunday, March 13.

Secretary to the Bolewura, Abdulai Haruna Obei, has indicated that due to those incidents, the traditional priest has been directed to invoke curses on persons behind the acts.

As part of measures to limit future occurrence of the killings, Mr Obei added that landlords have been cautioned against renting houses to foreigners or risk having their houses burnt.

“One of the measures is that at 10:00pm, no motorbike or tricycle carrying passengers will be allowed to move in town. Also, strangers are coming to the town and since we are near the border town, landlords are advised not to rent to people they do not know because if we find that these criminals are living in somebody’s house, the best way is to burn down the house to serve as a deterrent to many landlords,” he said.

Meanwhile, the Council has called on the Ghana Immigration Service to ensure the country’s borders are tightened.

“We are also asking Immigration Service to tighten the borders.”

He also asked the traditional chief priest and the chief imams to “offer prayers and sacrifices to the gods and invoke the gods on these criminals to make them mad and expose them in broad daylight and that will help stem the killings in Bole.”

DISCLAIMER: The Views, Comments, Opinions, Contributions and Statements made by Readers and Contributors on this platform do not necessarily represent the views or policy of Multimedia Group Limited.
Tags:
Ban on tricycles
Bole Traditional Council
Mysterious killings