Boris Johnson and his girlfriend, Carrie Symonds are engaged, they have announced.

“The prime minister and Miss Symonds are very pleased to announce their engagement and that they are expecting a baby in the early summer,” a spokesperson for the couple said.

The pair have been living together in 10 Downing Street since July and have adopted a dog, Dilyn. 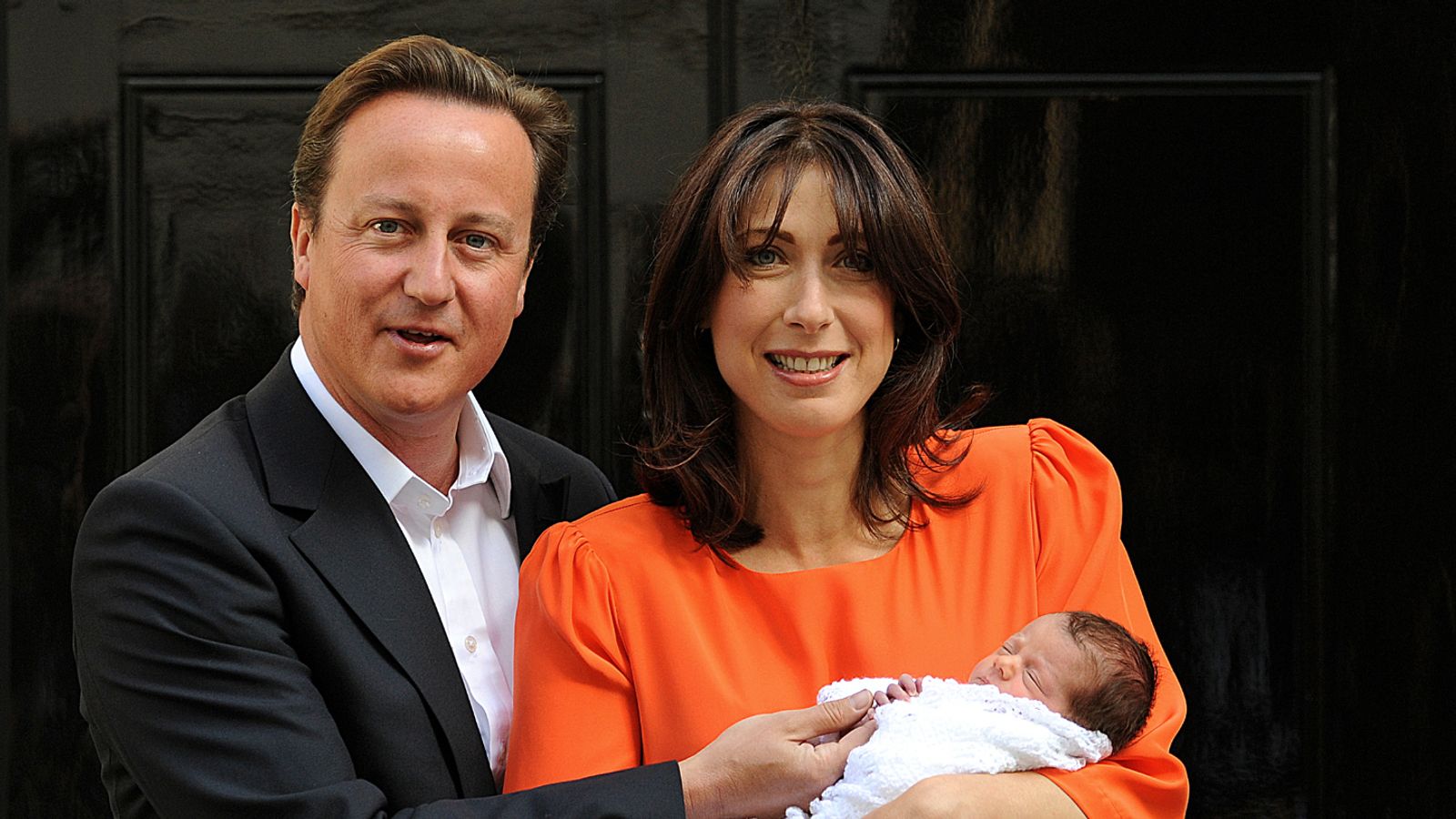 David and Samantha Cameron had their baby Florence in August 2010

The last child born to a sitting prime minister belonged to David and Samantha Cameron, who welcomed Florence Rose Endellion into their family in August 2010.

Mr Johnson, 55, already has four grown-up children with his second wife Marina Wheeler; the pair married 25 years ago but are now separated.

The pair have reached a financial settlement.

Their children are Lara, Milo, Cassie and Theodore. 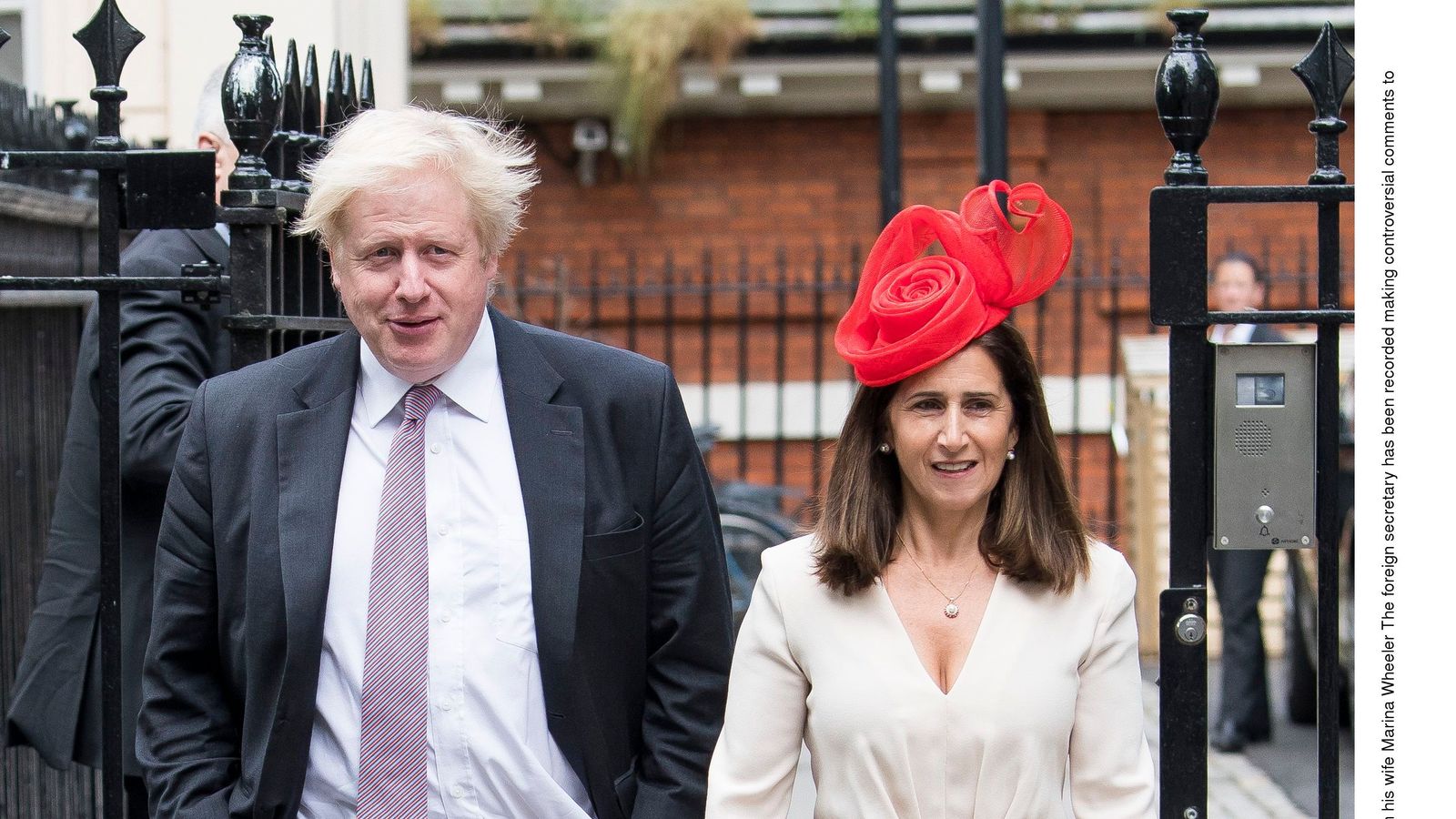 There has been speculation that Mr Johnson has fathered another extra-marital child.

Asked how many children he had during the general election in November, he told LBC: “I love my children very much but they are not standing at this election. I’m therefore not going to comment on them.”

When pushed during his radio interview on whether he was expecting another, Mr Johnson refused to “get into discussions” on the matter. 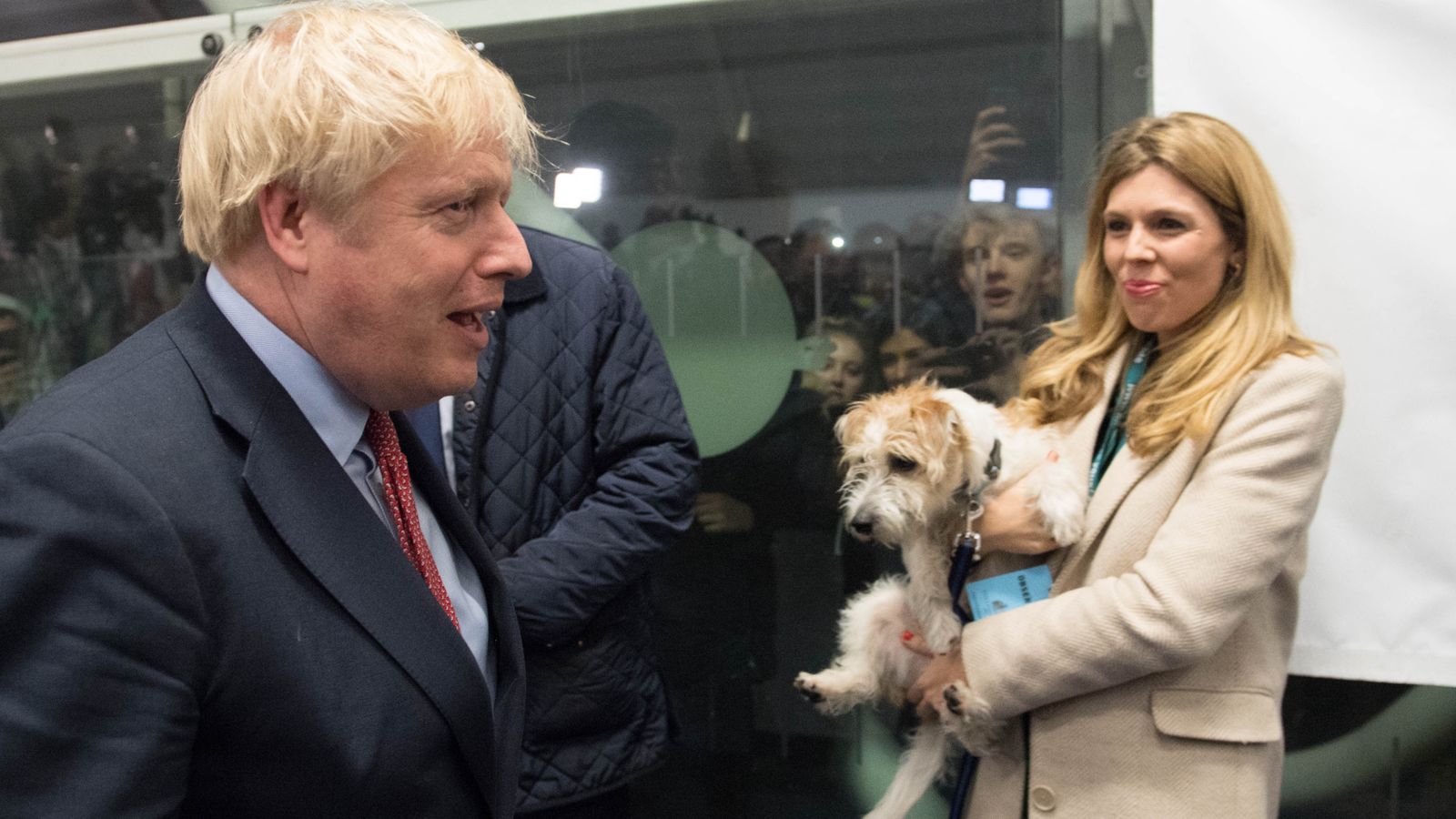 He also insisted he meant “no disrespect” when he described single mothers as “irresponsible” in a magazine column published almost 25 years ago.

Little is known about the prime minister’s relationship with Ms Symonds, a 31-year-old ex-head of communications for the Tories who now works for an ocean conservation charity and is the first non-married partner of a PM to live in Number 10.

They were thrust into the limelight during the summer Conservative Party leadership election when police were called to their old house in south London in the middle of the night. 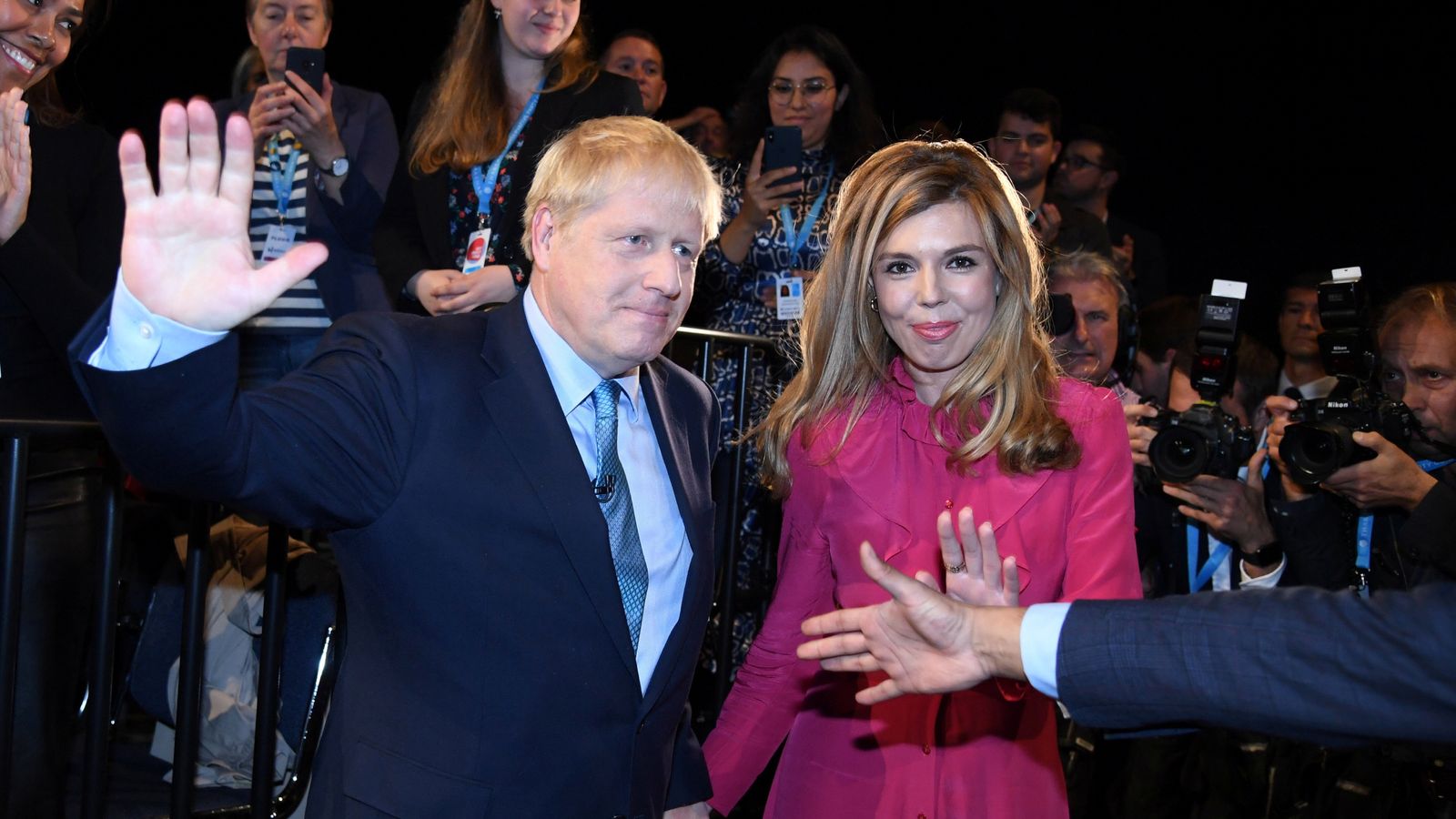 The baby will be the couple’s first together

The Metropolitan Police said the caller “was concerned for the welfare of a female neighbour” but officers attended and confirmed both were “safe and well”.

Mr Johnson met his first wife, Allegra Mostyn-Owen, while they were students at Oxford University and they married in 1987.

The marriage was annulled in 1993 and he wed Ms Wheeler later that year.