Breast cancer is not a spiritual disease – Dr Ackon 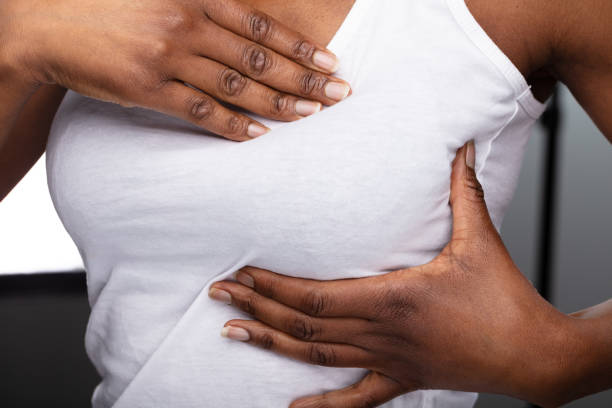 The Medical Director at the Bethel Methodist Medical Centre in Takoradi, Dr Augustine Benedict Ackon, has urged women not to overly rely on their spiritual leaders for their medical needs but rather seek early treatment at the hospitals for diseases, especially breast cancer.

He noted that many women had become victims of spiritual manipulation leading to late treatment of diseases and the resultant fatalities.

“Even if you believe there is a spiritual attachment to the disease, you should still seek medical attention, while you pray for divine intervention,” he said.

Dr Ackon, in an interview he mentioned symptoms of breast cancer as a lump in the breast, bloody discharge from the nipple and changes in the shape or texture of the nipple or breast.

“A sharp pain in your breast, possibly with some tenderness, may have you wondering if it could be something serious. A breast lump is often the first thing people notice that spurs a visit to their doctor.

“Although breast cancer generally shows no symptoms in the early stage, timely detection can turn a story of breast cancer into a survivor’s tale,” he said.

Dr Ackon mentioned later signs of breast cancer as retraction, or inward turning of the nipple; enlargement of one’s breast; dimpling of the breast surface; an existing lump that gets bigger; an “orange peel” texture of the skin; poor appetite; visible veins on the breast, unintentional weight loss and enlarged lymph nodes in the armpit.

He said having one or more of those symptoms did not necessarily mean one had breast cancer, and that nipple discharge, for example, could also be caused by an infection.

He, therefore, implored women to contact their doctors or visit a medical facility for a complete evaluation if they experienced any of the signs and symptoms.

Dr Ackon further urged them to go for regular screening, especially when they were 35 years and above.

He said unfortunately the cost of treating breast cancer was very high and so people tried all other means and “only breaks the silence after the disease has progressed to the point where one can no longer mask the pain before seeking medical help and reaching out for support, which often may be too late”.