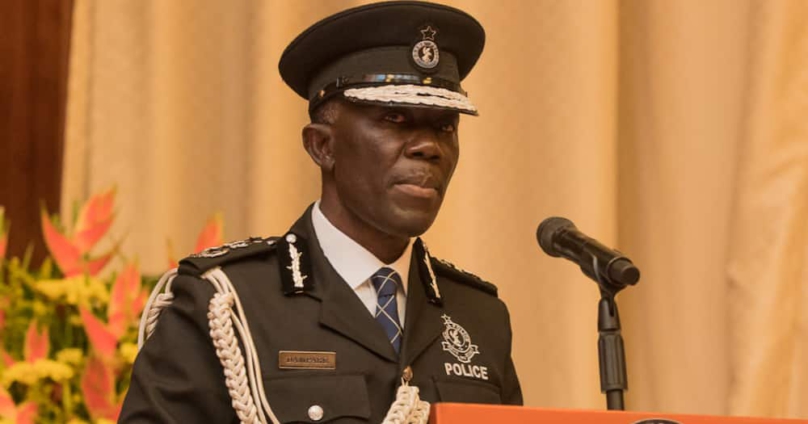 The bereaved families of the two young people allegedly murdered at Brosankro-Aprakukrom in the Sunyani West Municipality have appealed to the Inspector General of Police (IGP) to intervene for the release and burial of the bodies.

The body of Francis Kwame Awuah, 25, was found in his room with multiple cutlass wounds on the head, while that of his girlfriend, Lydia Akosua, was discovered in a cashew farm, a few metres away from the boyfriend’s house on Sunday, November 27, 2022.

No arrest has been made yet, but police had since deposited the bodies at the Sunyani Regional Hospital mortuary for preservation and autopsy while investigations continued.

But, during a visit to the farming community, near Abronye in the municipality on Monday by the Ghana News Agency (GNA), the families said they were unhappy about the way the police were handling the matter and called for the intervention of the IGP.

Mr. Daniel Yeboah, the spokesman for the bereaved families said the police had asked the families to pay money for postmortem examination on the two bodies.

He said however, that, “we can’t afford to pay any money now.

“Since the incident happened, we have been going up and down for the release and burial of the bodies, but the Police continue to demand the money.”

Mr Yeboah said the families were still in shock about the tragic murder of the deceased, saying “until the police release the bodies for burial, we can’t recover from the pain”.

In a related interview with the GNA, Mr Atta Kwasi Dognekoh Snr., the Assemblyman for Abronye Electoral Area, said the incident had created fear and panic in the community, and appealed to the Police to be expeditious in their investigations and bring the perpetrators to book.

“People can’t commit such heinous crimes and go unpunished, so we plead with the Police to be swift in the investigations to apprehend the perpetrators to face the full rigours of the law”, he said.

DISCLAIMER: The Views, Comments, Opinions, Contributions and Statements made by Readers and Contributors on this platform do not necessarily represent the views or policy of Multimedia Group Limited.
Tags:
Brosankro-Aprakukrom
IGP George Akuffo Dampare