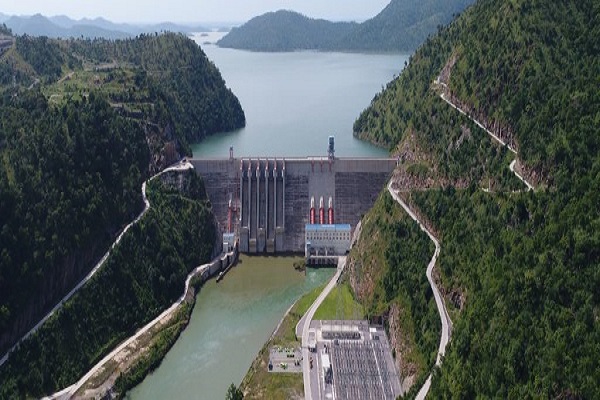 The Banda District Chief Executive, Emmanuel Akone, has announced the construction of a landing site for fisher folks in the district.

The move, according to him is to modernise and improve the production of the fishing industry within the Bui Dam enclave.

Mr Akone who made this known on a Wenchi-based Radio West Africa said the Bui Power Authority (BPA) has selected the Banda Bongase lake site to be developed into the modern fish landing site.

He said the Bui Power Authority has been a very effective development partner of the Banda District Assembly and the people of Banda, always granting most of their requests.

“The BPA has listened to the cry of fisher folks in Banda to develop a modern landing site at Bongase lake site and we are grateful.

This is another classical demonstration of a listening entity,” the Banda DCE explained.

He further stated Bui Power Authority is set to establish a sugar factory in the Banda district to aid the government’s flagship 1 District 1 factory (1D1F) programme.

The DCE revealed the Banda District Assembly and the BPA have already completed all the documentation concerning the AstroTurf and sod-cutting will soon be done for construction to commence.

Mr Akone said “when completed the AstroTurf will help tap the skills of the youth in our area as far as sporting activities are concerned.”